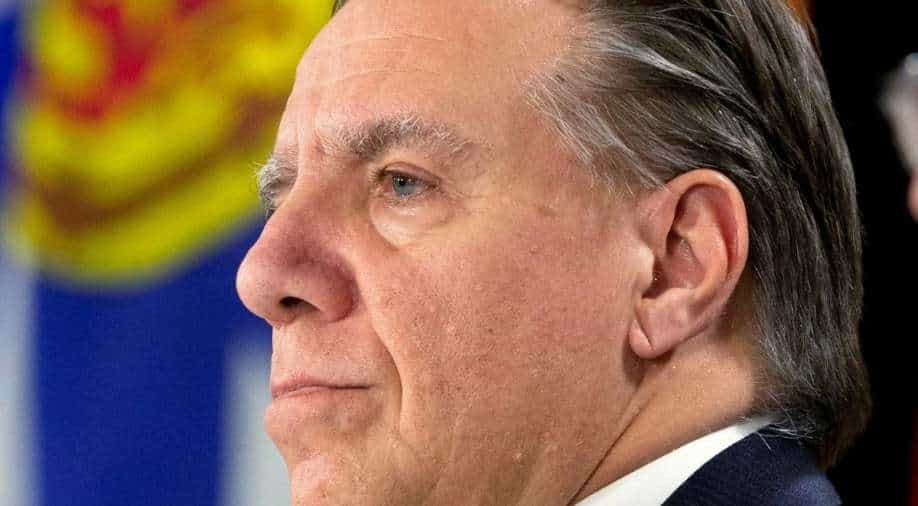 Quebec adopted Bill 96, a new law on Tuesday, which promotes the usage of the French language in the province. This has led to turmoil between the government and the indigenous people.

Francois Legault, the Quebec premier, has said that they have taken this to protect the French language in the country. As more than half of the population of North America is speaking English, he wants the province to be encouraged to practice French, reports Reuters.

Also read | Storms kill at least 8 in Canada, leave half a million without power

But, this has become a problem for the indigenous people, as they are trying to protect their culture. It has become difficult for students who already have to study English and Kanien’kéha and then learn French to join colleges in Quebec. It will likely create problems for the immigrants, as the new law states that they need to start learning French within 6 months and report to a government official.

“We’ll take whatever means are necessary to be sure our voice is heard,” Mike Delisle told Reuters. He also added that no specific decision has been taken yet.

Back in the 1970s, a separatist party was formed in the province for protecting the French language in the province. Quebec has seen raging debates about the kind of languages to be practised.

A supporter of the indigenous people’s rights, Kenneth Dheer, has dubbed the measure as “re-colonisation” as he himself was forced to learn English.