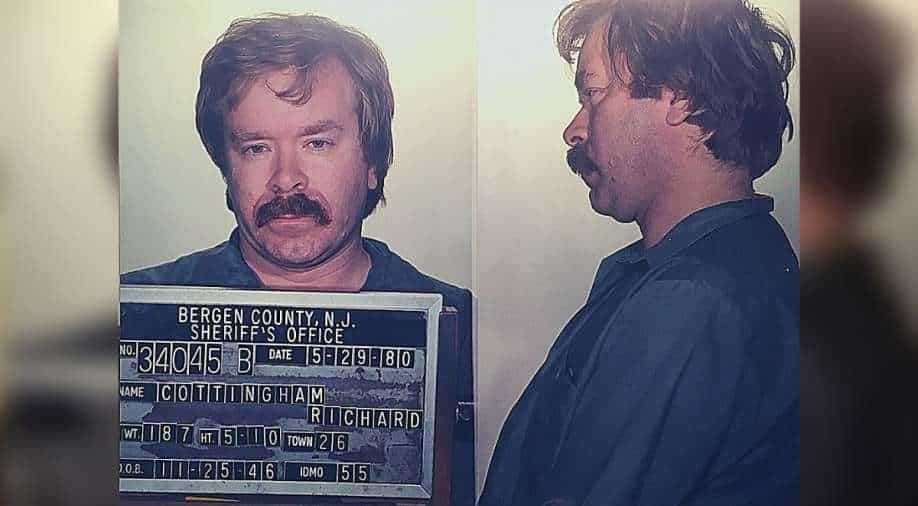 Richard Cottingham, nicknamed “The Torso Killer” or “The Times Square Killer” is an American serial killer and rapist who murdered a minimum of 11 young women and girls in New York and New Jersey between 1967 and 1980. He has been imprisoned for decades and is currently serving a life sentence.

He is now linked to a brutal Long Island cold case killing. The case of Diane Cusick’s 1968 killing has gone unsolved for more than 50 years. Now, Cottingham was arraigned Wednesday on a second-degree murder charge in connection with Cusick’s death.

However, the 75-year-old Cottingham pleaded not guilty from a hospital bed in New Jersey.

Cusick’s family reacted to the breakthrough in the case even after decades. As quoted by CBS, Darlee Altman, the victim’s daughter said, “I never thought I’d see this day. I had given up, but all these people got justice for me and for my mother.”

Here’s what is believed to have happened…

In 1968, Cusick of New Hyde Park drove to the Green Acres Mall to buy shoes. She never came home. She was a dance teacher. When she went out to buy shoes, she left her four-year-old daughter with her parents.

As per documents, her body was found by her father in the back seat of her car. The vehicle was parked outside a steakhouse between the mall and a drive-in movie theatre. Authorities had revealed that Cusick was brutally beaten, raped and murdered in that car. The case was not solved.

As per cops, they were able to collect DNA evidence at the scene as Cusick had defensive wounds. At that time, there was no DNA testing.

Cottingham’s DNA was taken and entered into a national database in 2016. It was the time when he pleaded guilty to another murder in New Jersey.

As reported by US media outlets, prosecutors have said that DNA evidence left behind was retested and matched.

Nassau County District Attorney Anne Donnelly said: “We believe this may be the oldest DNA hit to lead to a prosecution in the United States.”

After Cottingham asked to be arraigned by video feed from the New Jersey hospital, Donnelly said that he is a “violent predator”, adding, “no matter how he looks today in a hospital bed he was not always a feeble older man.”

“He was a young 22-year-old when he committed the murder of Ms Cusick. He was strong, stronger than these women were, and he was violent,” Donnelly said.