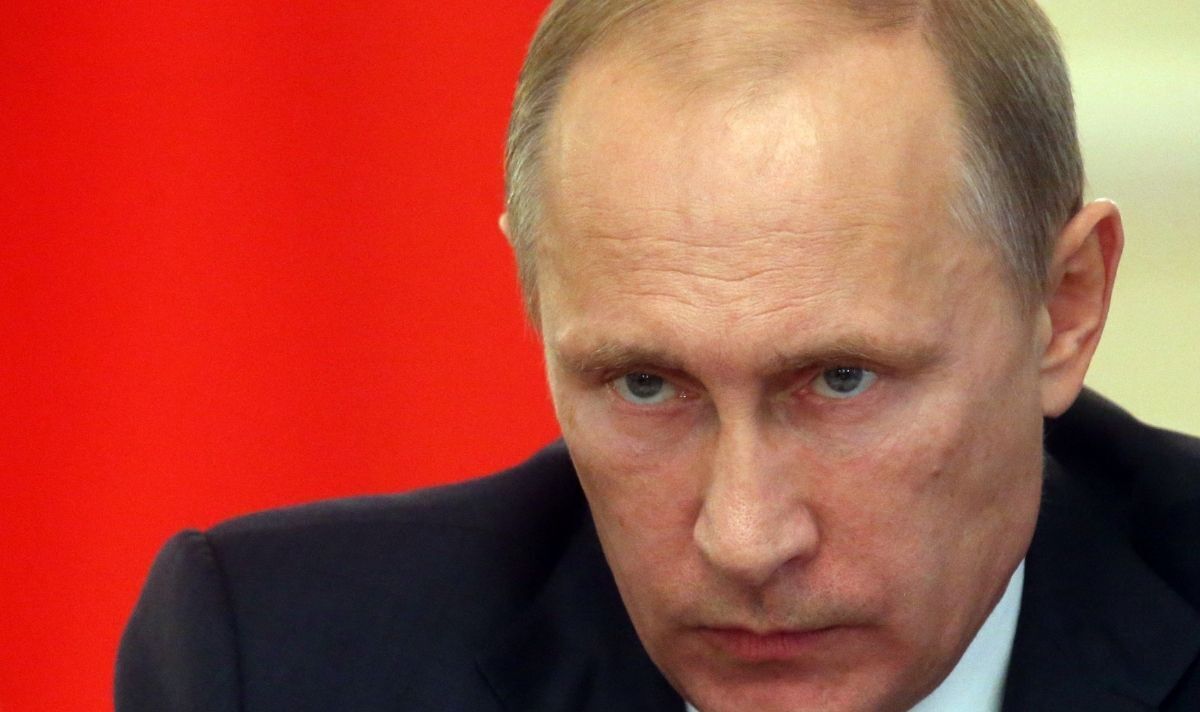 Ukrainian MP Oleksiy Goncharenko said “Ukraine has already won” the war as “all the objectives that Putin had in mind” haven’t been achieved. He claimed “Ukraine will win this war”, stressing the importance for western leaders to keep providing Ukraine with weapons. He added that “[Ukraine] will continue to kick off Russians from Ukrainian territory and liberate our territories”.

“Because all the objectives Putin had in his mind are lost.

“Kyiv has not been taken.

“Kharkiv, the second-largest city, has not been taken.

“Odessa, the third-largest city on the Black Sea, has not been taken and it will not be taken.

“Russian flagman ship was sunk down and the missile cruiser Moskva is now a submarine, and it is for the first time in 118 years.

“A number of Russian emperors and leaders hadn’t lost their flagman ships and just Putin did after 118 years”.

READ MORE: Man, 20, left without lower half of his body after horror accident

“And to liberate our territories”.

UK Ministry of Defence estimated that Russia has lost about one-third of its ground combat force since the beginning of the invasion.

Speaking at a meeting with NATO foreign ministers, NATO Secretary-General Jens Stoltenberg confirmed the assessments and added: “Russia’s war in Ukraine is not going as Moscow had planned.

“They failed to take Kyiv, they are pulling back from around Kharkiv, their major offensive in Donbas has stalled. Russia is not achieving its strategic objectives”.