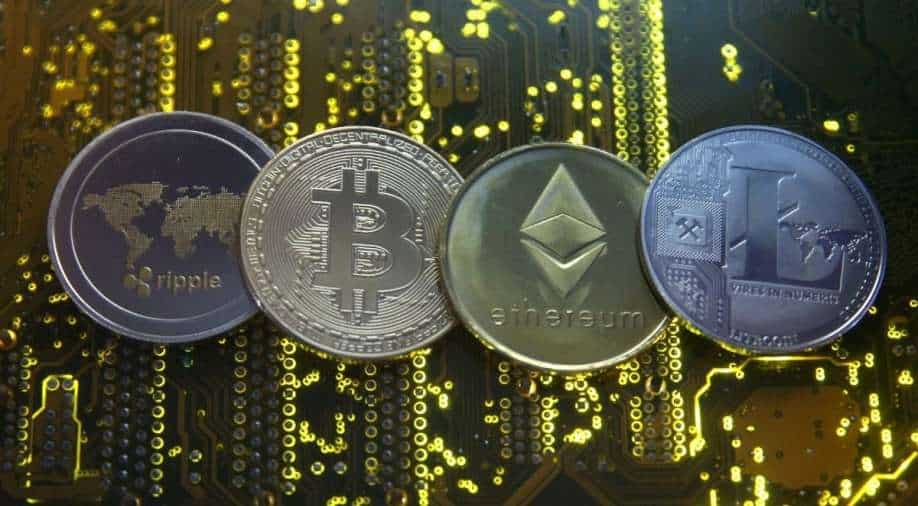 Russia’s Ministry of Finance is considering allowing cryptocurrency to be used for international payments, Interfax news agency quoted a government official as saying on Friday (May 27).

Ivan Chebeskov, head of the finance ministry’s financial policy department, said as quoted: “The idea of using digital currencies in transactions for international settlements is being actively discussed.”

This is not the first time such reports have emerged. In March, Pavel Zavalny, who is the chairman of the country’s Congressional energy committee stated in a press conference that Moscow was open to accepting bitcoin for the exports of its natural resources.

The Vedomosti newspaper reported on Friday, citing government officials that the finance ministry is discussing adding the latest proposal on international payments to an updated version of a draft law.

As per Interfax’s Friday report, Chebeskov said, “If the digital currency is recognized as property, in principle, within the framework of barter transactions with such a digital currency, it will be possible to carry out operations on foreign economic activity.”

“This topic is being discussed and, it seems to me, deserves attention, given that we have limited possibilities for settlements in the classical, traditional payment infrastructure,” Chebeskov added.