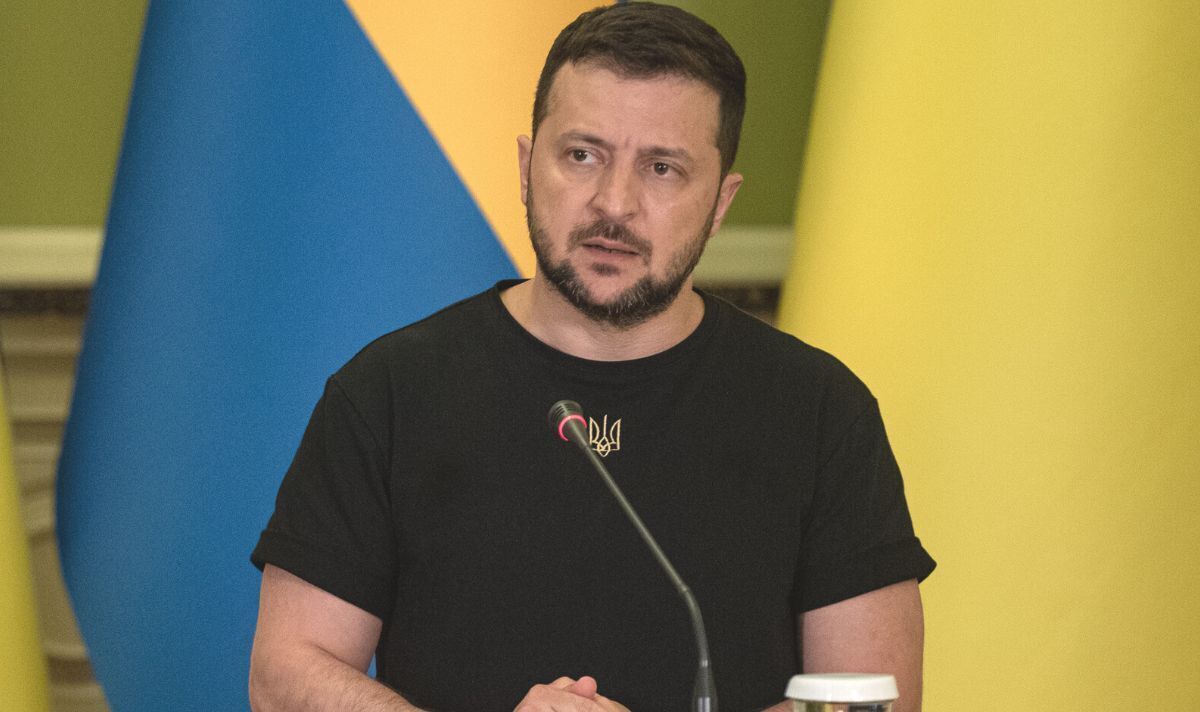 The invasion of Ukraine has reached a pivotal point as the Russian navy appears set to withdraw from the Black Sea, ending the blockade on Ukrainian ports and enabling exports to resume. Vladimir Putin has been involved in negotiations to ease the Russian military obstruction against ships leaving Ukrainian ports, alongside Iranian and Turkish officials. Mass supplies of grain, among other produce, have been unable to be transported from Ukraine during the war as the Kremlin occupied ports and restricted shipping routes. Retired Admiral Lord Alan West warned the exporting ships will still have several issues to overcome, including the threat of mines placed along transport routes.

Speaking on Times Radio, Lord West said: “They [Ukraine] have effectively driven the Russian navy away from their coast.

“If the Russian navy are withdrawing ships to Novorossiysk, they have achieved part of what they want to do, which is remove the threat by amphibious assault around Odessa.”

“As I understand it, they’re looking at renovating some of the ports they’ve got, other ports they have control over, so there is an option for grain to go out of those.”

Despite plans to withdraw Russian vessels from the area, shipments from Ukrainian ports will still have to move through unsafe waters.

Lord West explained: “The real problem is the ships that are trapped in Odessa are trapped there, not just because the Russians might have a go at them if they went out, but also there are Ukrainian mines that have been laid to stop the Russians invading.

“I think there’s a mine threat, a mine issue.

“The Russians are still capable of carrying out attacks on shipping that goes out, but it would be neutral shipping so that would be very interesting to see.

“There would be quite a kickback about actions like that.”