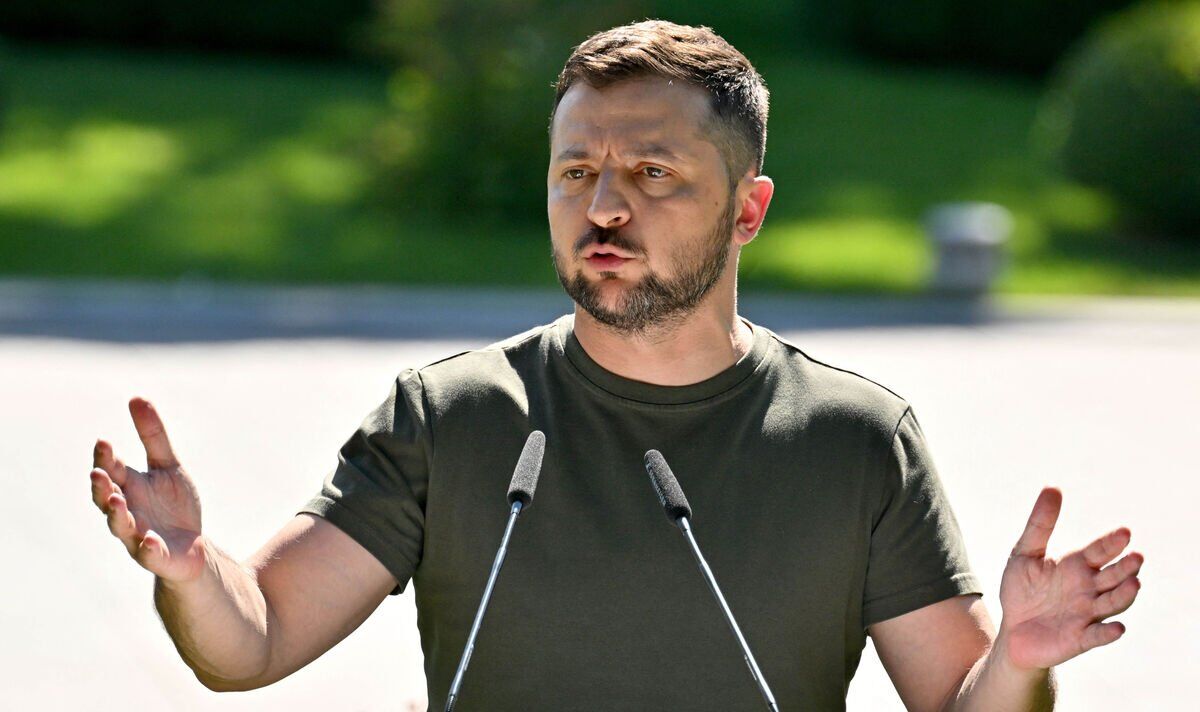 Vladimir Putin’s forces were engaged in “considerable activity” in firing barrel and rocket artillery from tanks, Kyiv officials reported. And they claimed “a strike force” was aiming at Kryvyi Rih, where their leader was born. Mr Zelensky described the ferocious front-line fighting in the east of the country as “just hell”.

Military chiefs warned Moscow’s tactics were possibly in response to the retaking of the city of Kherson.

The steel-producing city of Kryvyi Rih is 30 miles from the southern front line.

Ukraine, in the strategic Black Sea region of Kherson, has used the West’s long-range weapons to conduct strikes on Russian supply lines and ammunition dumps.