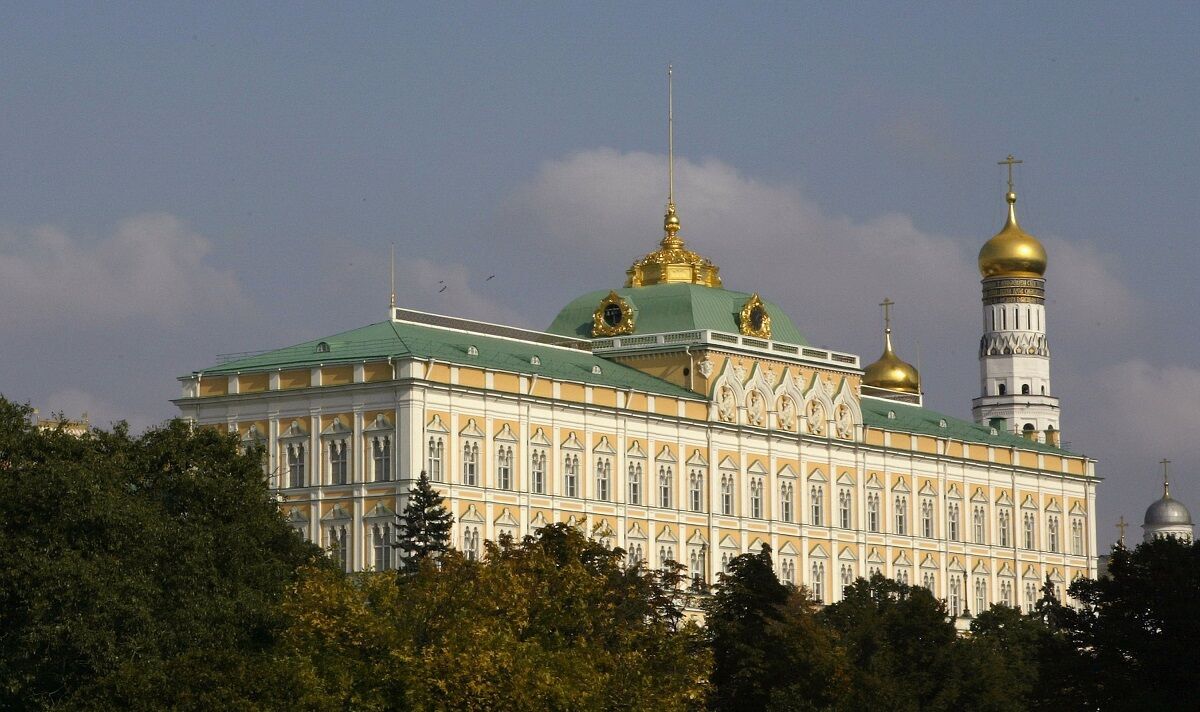 A day after Boris Johnson held talks in Helsinki, Finnish President Sauli Niinisto and Prime Minister Sanna Marin set out their desire to join the defensive military alliance. It is thought Sweden will follow suit with a statement on Sunday.

The Kremlin said yesterday: “Finland’s accession to Nato will cause serious damage to bilateral Russian-Finnish relations and the maintaining of stability and security in the Northern European region.

“Russia will be forced to take retaliatory steps, both of a military-technical and other nature to neutralise the threats to its national security.”

Finnish leaders said in a joint statement: “Nato membership would strengthen Finland’s security. As a member, Finland would strengthen the entire defence alliance. Finland must apply for Nato membership without delay.” The country’s parliament could rubber-stamp the move in the next few days. Finland has an 800-mile border with Russia and the invasion of Ukraine has seen public support for joining Nato surge.

Nato members – which include the US and UK – vow to come to each other’s defence. On Wednesday Mr Johnson offered security guarantees to both Sweden and Finland.

And Japan’s Prime Minister Fumio Kishida said: “Russia’s invasion of Ukraine shakes the core of the international order including Asia.”

Smoke rises from a pontoon bridge where a Russian battalion is said to have been obliterated.

The Ukrainian army’s photo suggests some 50 vehicles, including tanks and boats, were destroyed and possibly 1,000 troops killed.

The battalion was hit by artillery and airstrikes as it tried to cross the Siverskyi Donets River on Sunday in eastern Ukraine.