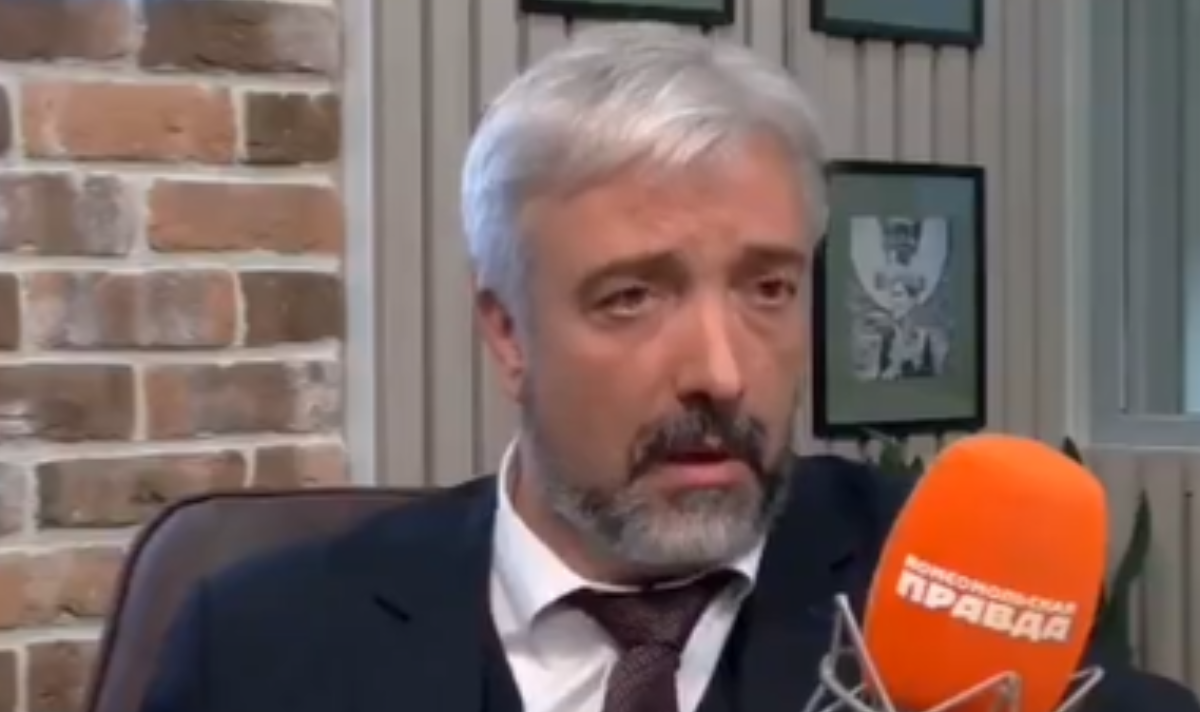 Yevgeny Primakov, head of the Russian soft-power body Rossotrudnichestvo, discussed turning Russia into an “ark of refuge” for Americans trying to escape wokeism and cancel culture in the US. Putin’s pal explained that Russia will become a place where Americans can go to avoid ‘idiots’ and pushed the narrative of family rearing in peace. Mr Primakov claimed that Russia will be seen in the future as a contingent of sanity.

Primakov told Russian radio: “I am confident that at some point Russia will start to be seen as a continent of sanity.

“And a kind of enormous ark of refuge, where you can go to avoid idiots and live in peace with your children.”

Russia has been known to jibe at Western countries and to compare political frameworks.

Taking an aim at The West over the topic of gender rights and gender ideologies.

Putin compared the treatment of Ms Rowling to how countries around the globe were reacting to his invasion of Ukraine.

Mr Putin claimed: “Today they are trying to cancel a whole thousand-year culture – our people.

“They are banning Russian writers and books.”

Putin said that J.K. Rowling was cancelled “just because she didn’t satisfy the demands of gender rights.”

He added: “They are now trying to cancel our country.

“I’m talking about the progressive discrimination of everything to do with Russia.”

Another user @MarkOB60573724 said: “LOL, indeed. Let me leave a liberal democracy where I’m free to live in peace and speak my mind to an autocratic despotic country where there’s no free press or ability to protest…….I can see why any sane person would choose to leave the USA for Russia….hilarious.”

@AndrewARay said: “Coming from the conservative side of Slovakia, I’ve seen lots of people talk about Russia as a bulwark against depravity, but have yet to know anyone who has actually moved there. More often, they temporarily move to work in Germany or the US…”

@Lift_our_voice said: “As an American, I support this. Let those who prefer a fascist regime move to a fascist country.”

@IvanKuhn8 said: “I would like to see a conservative American family who would go to live in Russia to protect their children against parent No. 1 and parent No. 2 and then let their adult children be conscripted to the army and sent as cannon fodder to any country neighbouring to Russia.”