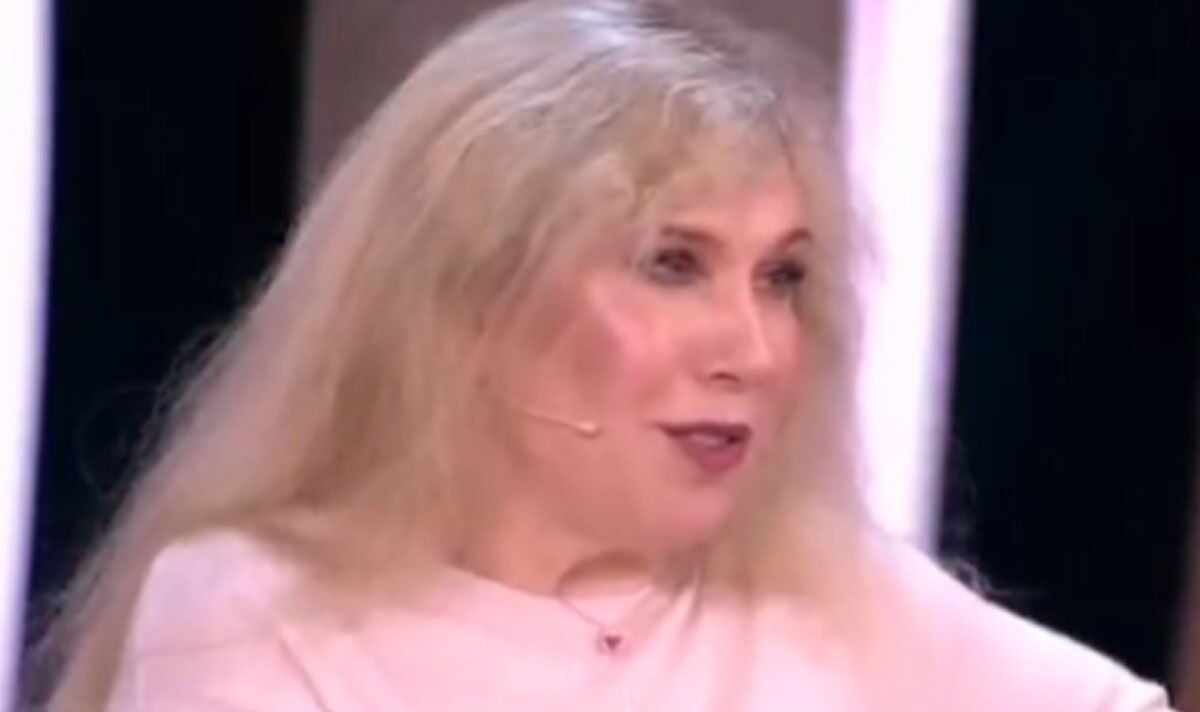 Russian clairvoyants bizarrely predicted when the Ukraine invasion will end and the “collapse of the West”. The host said: “Their forecasts come true with frightening accuracy! They can see the future. Those who want answers to the main questions are queueing up for them.”

One clairvoyant said: “I don’t think it will all be that bad. Beginning in about the start of April until the end of May, Zelensky’s situation was critical.”

Another added: “It’s victory. It’s when we proceed very tediously and slowly, but in the end, receive precisely that long-awaited victory.”

READ MORE: Qatar admit World Cup of scandal has been ‘a giant waste of money’

A fourth continued: “Ukraine will no longer exist in the form that we’ve got used to in the last 30 years.

“He’s the final president of the country.

“What we’re all undergoing, I mean humanity on the whole and our country, in particular, is called spiritual growth.”

It comes as many Russian troops are being compelled to serve in Ukraine with “serious” health problems, while those forced to build trenches under fire are likely to have suffered “particularly heavy casualties”, British defence experts believe.

It also suggests there are likely to have been “particularly heavy casualties” among those committed to digging “ambitious trench systems” while under artillery fire around the city of Svatove, in the Luhansk region.

Meanwhile, reservists have been killed in “large numbers” in frontal assaults into well-established Ukrainian defensive zones in the Donetsk region, around the city of Bakhmut, it says.

“Their deployment is often characterised by confusion over eligibility for service, inadequate training and personal equipment, and commitment to highly attritional combat missions.”