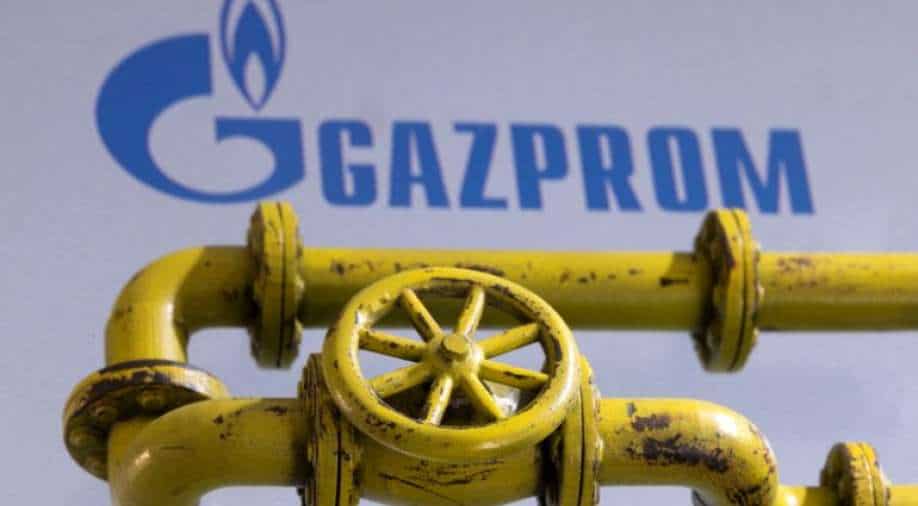 Amid the ongoing Russia-Ukraine conflict, there has been a lot of talk about European countries boycotting Russian oil and gas imports in order to hurt the nation economically. However, Russian energy giant Gazprom has earned record high profits in 2021 due to rising oil and gas prices.

The COVID-19 pandemic has proven to be a problem for a lot of businesses, but Gazprom announced that they have earned a net profit of $29 billion in 2021 which was a substantial increase from 2020.

According to the official statement, a profit of 2.09 trillion Roubles was earned by the energy company in comparison to 135 billion Roubles in 2020. When it comes to revenue, it rose 62 per cent to 10.2 trillion Roubles which is also a record, and it accounts for five per cent of Moscow’s trade.

However, it is unlikely that the growth will be uniform in 2022 because of the sanctions imposed by a number of countries in response to the aggression in Ukraine. Europe is the main consumer for Russian oil and gas, but the sanctions mean that the Russian economy can take a hit this year.

Earlier, Gazprom decides to stop deliveries to Bulgaria and Poland as they said that they will only be taking payment in Rubles from now on.

Although the United Nations have termed this move ‘blackmail’ in response to the sanctions, Russia is adamant that they will stop supplies to any nation not willing to pay them in Roubles and this can be a big problem for the European Union.