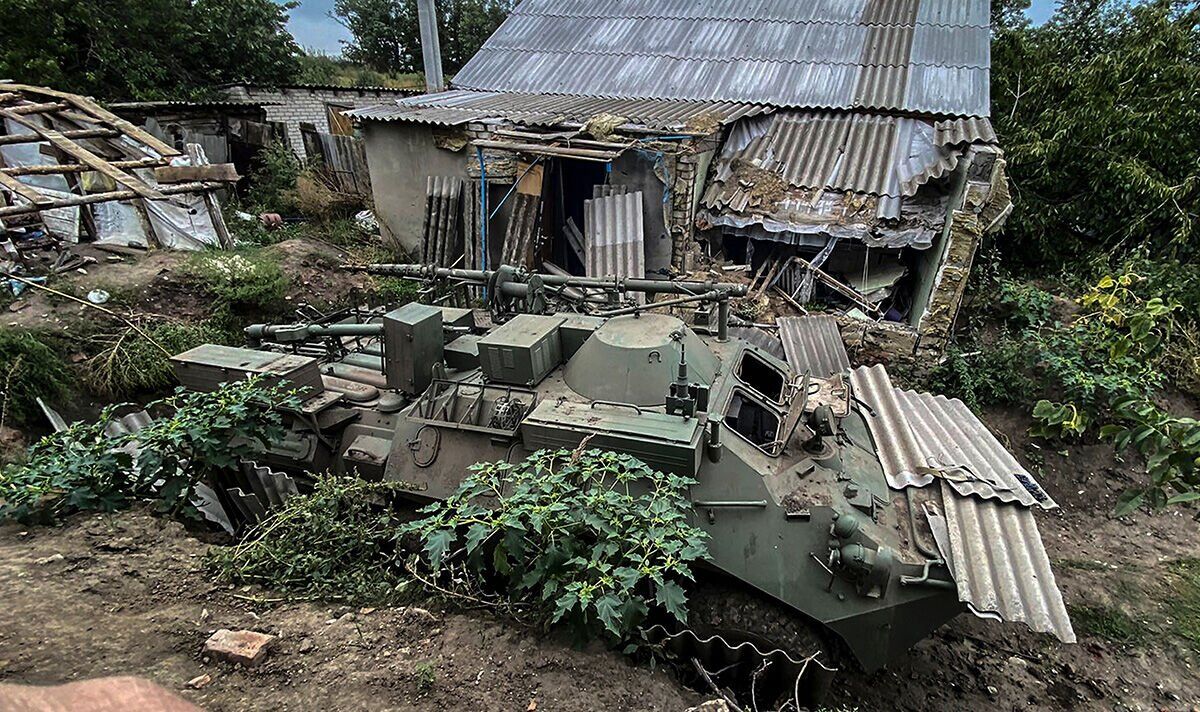 In August, huge queues of traffic were spotted on the road to the Crimean Bridge, with as many as 30,000 people attempting to leave, according to Ukrainian media.

Local outlets said that Russian officials had closed the bridge – which connects the peninsula annexed in 2014 with the Russian mainland – overnight due to the mass exodus.

It followed a series of explosions at an ammunition dump which damaged a nearby railway and electrical substation, believed to be carried out by Ukrainian special forces or resistance fighters.

Then a series of strikes on an airfield crippled the defensive capacity of Putin’s Black Sea fleet.