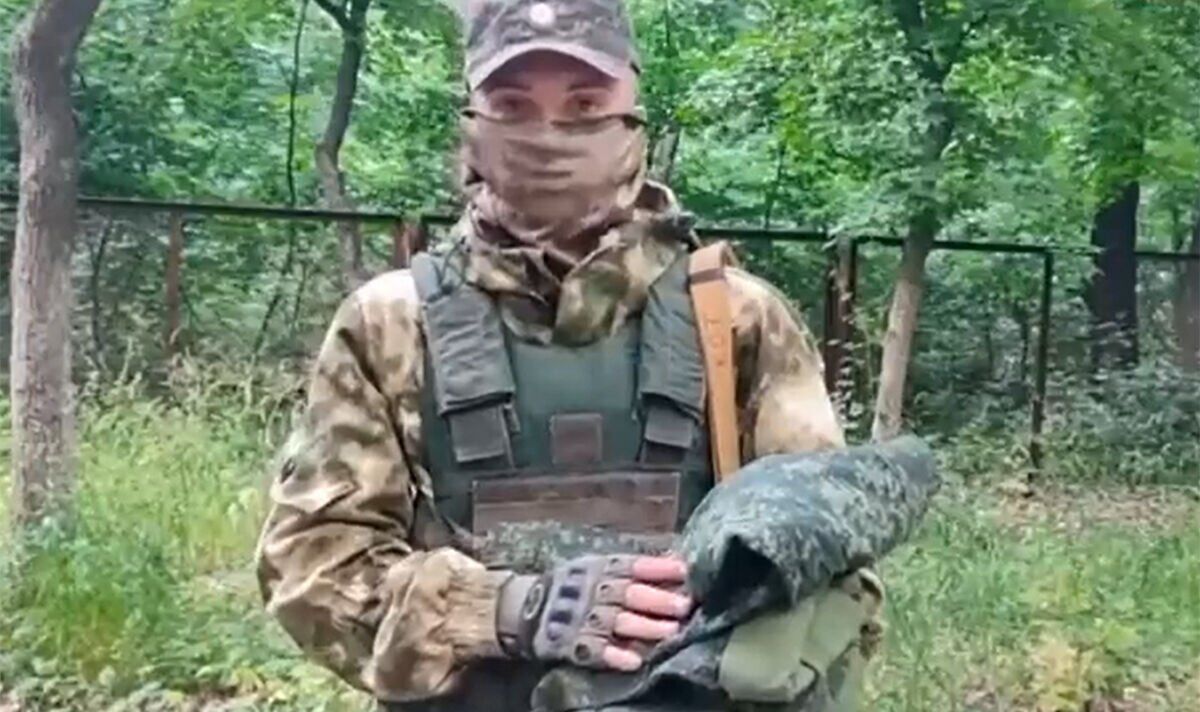 @LofwingStephan noted: “It is not the intention of the Russians to use those mercenaries for anything other than as cannon fodder.”

Earlier this summer, Russian forces captured the Luhansk region of Ukraine, in the easternmost part of the country.

However, President Putin’s aim at capturing the entire eastern region, including neighbouring Donetsk, has stalled.

American intelligence and military officials claim the arrival of new weapons from the UK and US have allowed Ukrainian troops to take back some territory.