Skip to content
HomeWorldRussia’s response to outside intervention will be lightning fast: Putin on Ukraine war 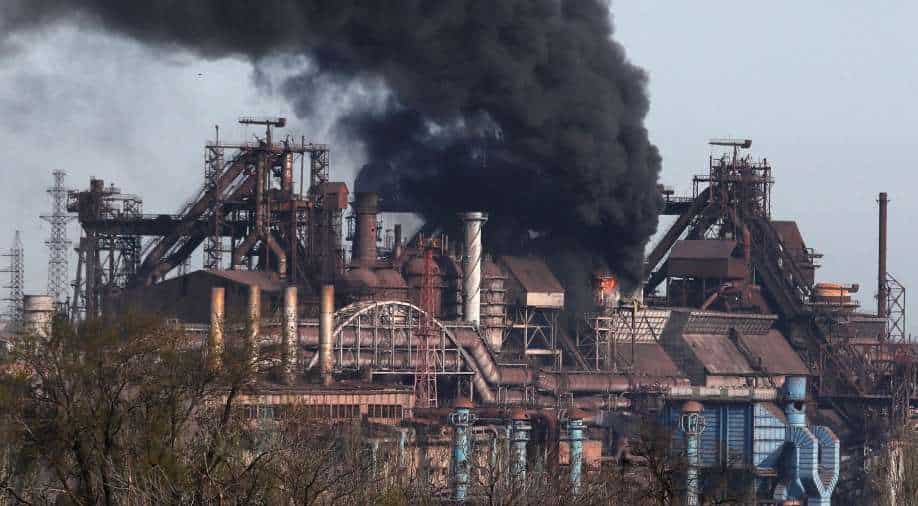 Russian President Vladimir Putin warned of “lightning fast” response to outside intervention in the current war with Ukraine.

“If anyone sets out to intervene in the current events from the outside and creates unacceptable threats for us that are strategic in nature, they should know that our response, will be lightning-fast,” the Russian president said.

Putin said Russia has the “tools” while asserting, “We won’t boast about it: we’ll use them if needed.” The Russian president had put his nuclear forces on alert just days after announcing his “special military operation” against Ukraine on February 24.

Energy giant Gazprom had suspended gas supply to the two European countries after their refusal to pay in Russian roubles.

EU foreign policy chief Josep Borrell emphasised that Russia’s move will “only accelerate Europe’s conversion to green energies” while asserting that it was “an act of aggression” by Putin’s regime.

As the war drags in Ukraine, UK foreign secretary Liz Truss said Ukraine’s allies should ramp up military production due to the increasing possibility of a long war as the minister called for heavier weapons to be sent to Zelensky’s government.