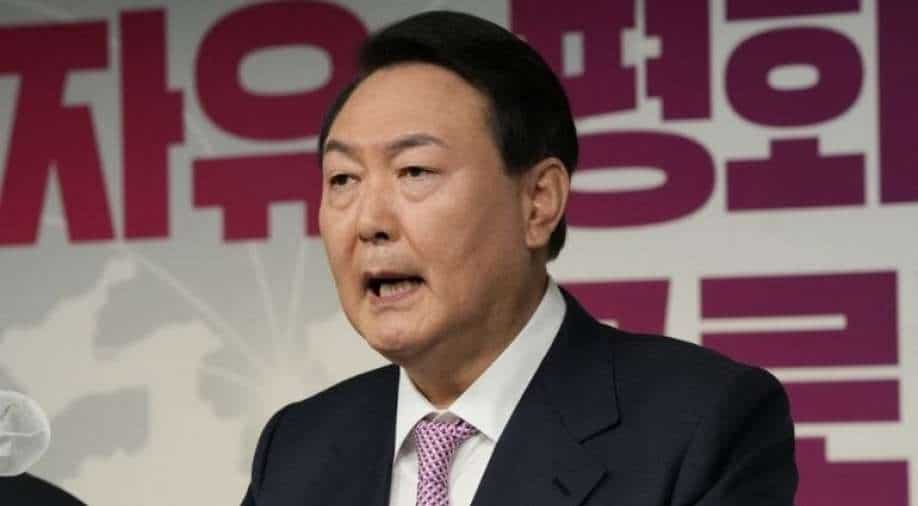 Yoon Suk-yeol, South Korea’s new president, presided over the meeting and ordered officials to take agreed steps to strengthen U.S. deterrence, according to his office.

In a separate government statement, South Korea also said it had “strong and effective” responses ready to deal with any North Korea provocations.

South Korea’s Joint Chiefs of Staff said in a statement that it had “detected at around 0600 (2100 GMT), 0637 and 0642 the firings of ballistic missiles launched from Sunan area.”

Joint exercises had been scaled back due to Covid and in order for Biden and Yoon’s predecessors, Donald Trump and Moon Jae-in, to embark on a round of high-profile but ultimately unsuccessful diplomacy with North Korea.

During his South Korea visit, Biden had said that the US “prepared for anything North Korea does.”