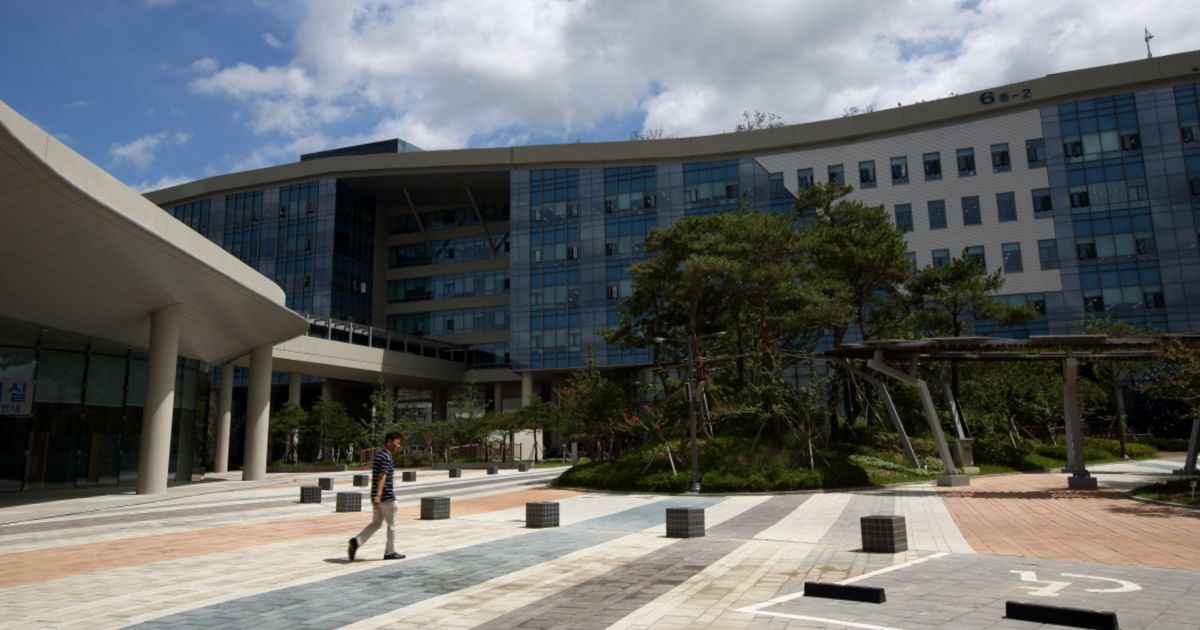 South Korea’s new government has said it will streamline public organisations, citing concerns about efficiency after a rapid expansion in their operations under the previous administration.

The government will cut the number of employees and reduce expenses at the organisations as the first step in a planned series of reform measures, Finance Minister Choo Kyung-ho said in a statement on Friday.

President Yoon Suk-yeol, who took office in May, has promised to reform the public sector and said early this month his government would aggressively cut expenditure and sell non-core assets at public enterprises.

The move came as Yoon suffers a sustained decline in approval ratings, with the latest weekly opinion poll from Gallup Korea showing on Friday his approval fell to 28 percent from 32 percent a week earlier.

Choo said a total of 350 public organisations were employing 449,000 people as of the end of May and carrying 583 trillion won ($449bn) in combined liabilities at the end of 2021, up 34 percent and 17 percent over the past five years, respectively.

There were concerns among the general public and experts about efficiency and profitability matching the rapid expansion in scale of public organisations, he said.