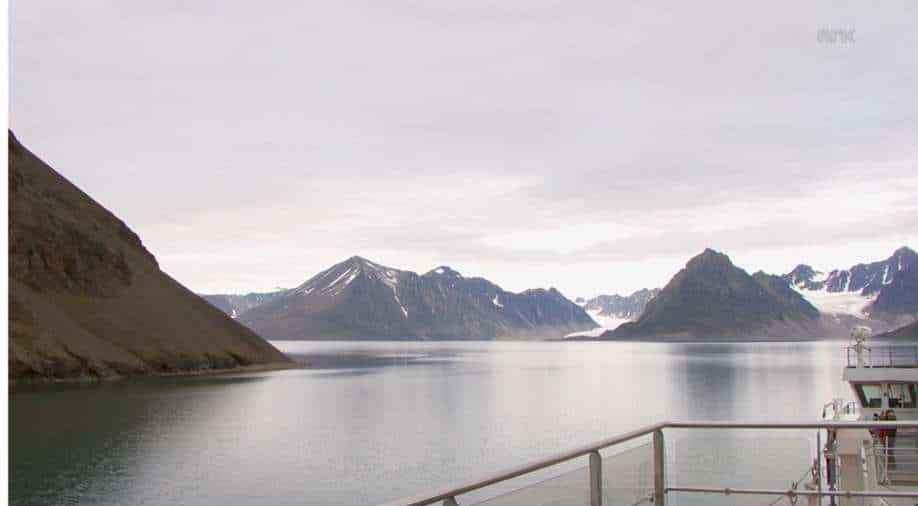 Conceived in almost hysterical circumstances in Paris in 1920, the Spitsbergen treaty gives the citizens of 46 countries the right to exploit the Arctic archipelago which is now officially known by its Norwegian name of Svalbard. Before then it was regarded as “terra nullus”, meaning owned by nobody.

It was possibly the only international treaty ever conceived in bed by two gay men. The two key diplomats who drew up the treaty in Paris in the aftermath of World War I were having an adulterous affair at the time.

“The Norwegian ambassador Fritz Wedel Jarlsberg was having a homosexual relationship with the French foreign ministry’s legal advisor, Henri Fromageot.

“The treaty was drafted in bed,” he added.

“When the text was sent to Oslo, the foreign minister was really worried. He was against it because he was afraid of the Russians,” who had been major players in the region until the Russian Revolution and civil war that followed threw the country into chaos.

But the treaty was signed anyway, pushed through by Norway’s diplomats, and came into force in 1925.

The treaty gives the citizens of the countries who have signed the treaty an equal right to exploit Svalbard’s rich resources through any kind of maritime, industrial, mining or trade activity. In reality, however, only two nations Norway and Russia have made much use of their rights, as reported by AFP.

The European Union of which Norway is not a member but is associated through the European Economic Area has unilaterally given permits to its fleets to fish for cod and snow crab within the 200-mile zone.