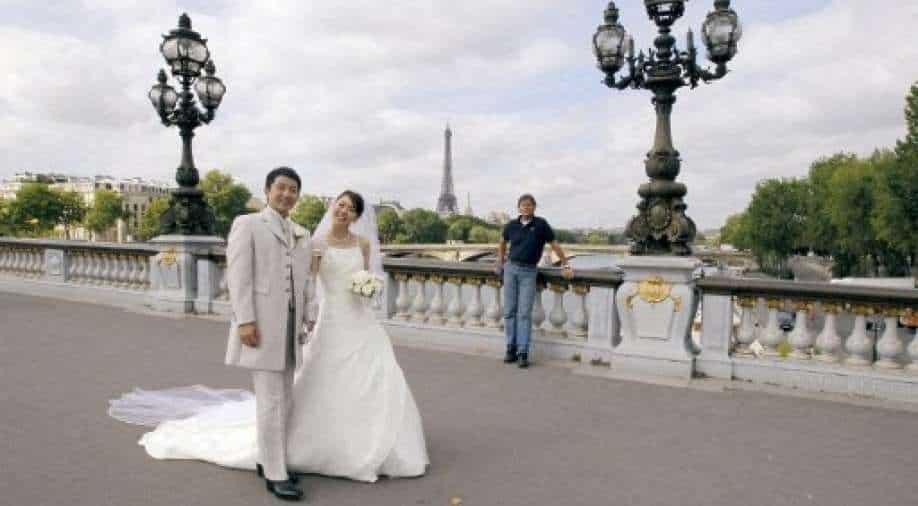 According to a government survey, one out of four singles in their 30s in Japan do not want to get married due to financial burden, loss of freedom and housework-related issues.

The survey found marriages in Japan last year had dropped to 514,000 which was the lowest since the end of World War-II in the 1940s.

Japan had a baby boom after World War-II although it lasted for just two years from 1947 to 1949, a second baby boom lasted from 1971 to 1974, however, Japan’s population has been diminishing alarmingly. A report said in 2019, the country’s population diminished by 276,000 people.

The government conducted the study after sampling responses from 20,000 people who were in their 20s and 60s. The survey showed that 54 per cent of men and 62 per cent of women in their 30s were married. The findings are part of the government’s white paper on gender equality.

The survey found 26 per cent men and 25 per cent of women want to remain single and 46 per cent of both men and women in their 30s wanted to get married.

More women than men said they did not want to engage in housework, childcare as the primary reason for not tieing the knot even as both sexes said did not want to give their freedom.

Men said lack of financial ability and job insecurity was the primary reason for not getting married.

Japan has been battling old age population for several years. According to a UN report, Japan is the most aged country in the world and will continue to hold the lead till 2050.

A European Parliament report had earlier indicated that since 2011 the Japanese population has also been shrinking with the country home to a record 80,000 centenarians.