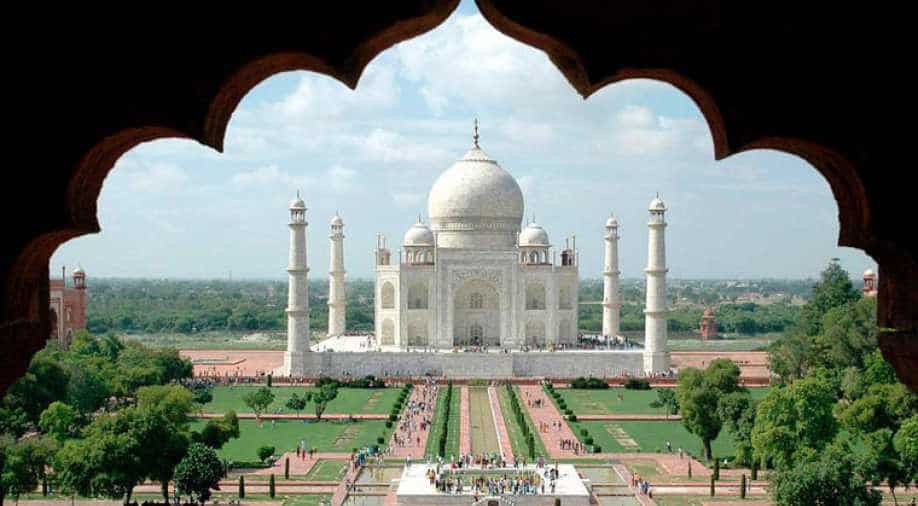 The world heritage sites around the world, which are recognised by United Nations Educational, Scientific and Cultural Organization for their special place in world culture, has always been a major attraction for tourists around the world but the Taj Mahal has emerged as a major favourite.

There are 1,154 sites around the world which have been recognised by UNESCO for their architecture, importance and also cultural significance. The Taj Mahal was commissioned in 1632 by the Mughal emperor Shah Jahan and is well known for its majestic architectural genius.

According to the Zitango Travel’s data, the historic monument is India was searched around 1.4 million times in a single month. The monument, which is visited by thousands of people every day, was around 300,000 times more searched than the second placed Machu Picchu in Peru.

The other major monuments which were also searched around the world were Rio de Janeiro in Brazil, the Stonehenge in England and the Statue of Liberty in the United States of America.