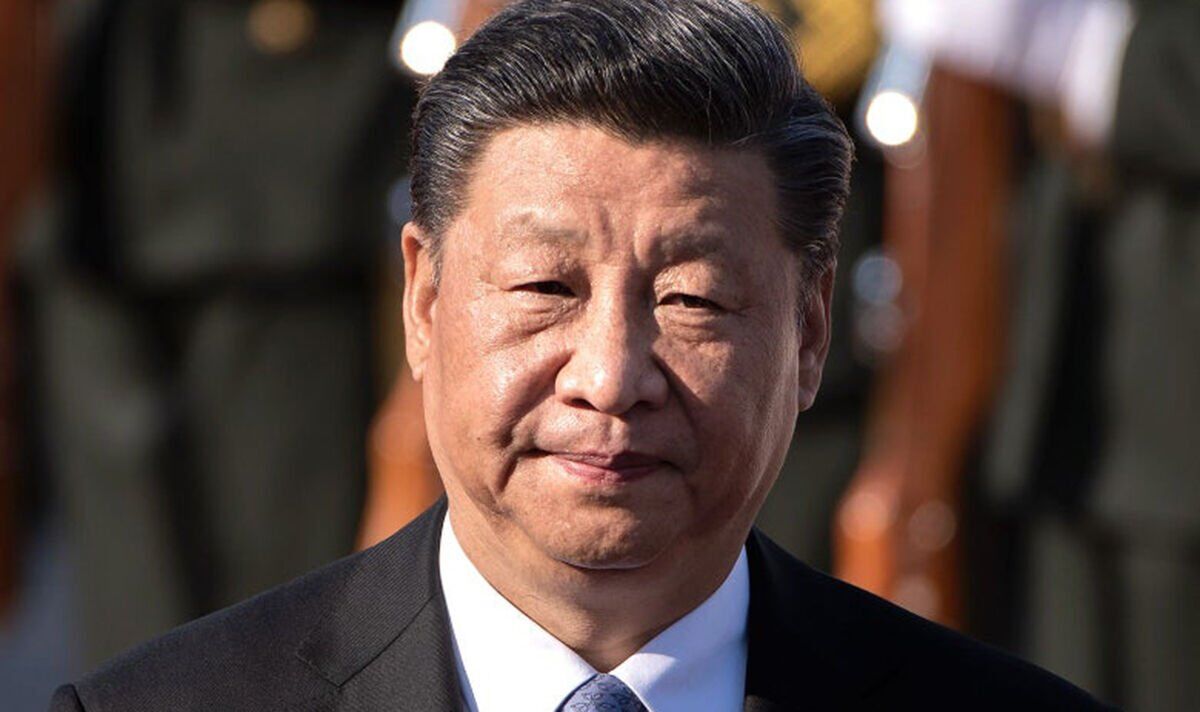 Xi Jinping has doubled down on his Covid-Zero policy despite growing criticism abroad as well as at home. On Thursday, China’s top leaders – the Politburo’s supreme seven-member Standing Committee – pledged to take action against those questioning President Xi’s approach. However, a strong ally of President Xi and a former chief state propagandist voiced criticism of the policy in a rare public split from the leader.

He urged China’s leader to “tell the truth” in the bombshell post.

Mr Hu suggested that the economic costs of containing the virus should not be sacrificed for the public-health benefits.

Pressure is mounting on China’s Communist Party to protect its economic growth and relax the strict lockdown measures.

According to Bloomberg’s Stephen Engle, the rare public criticism saw Mr Hu claim “it is make or break time for Covid-Zero”.

He said: “It is only manageable if it’s not damaging china’s status abroad and the economy.”

Mr Hu is one of the best-known defenders and propagandists of China’s policies.

He said that the national government should “either make low-cost containment work or tell the truth to the entire Chinese society” if the virus situation worsens in Beijing.

The rare dissent comes as President Xi prepares to announce an unprecedented third term in power later this year.

Deng Yuwen, a former editor of a Communist Party newspaper, said: “No matter how much disunity from within, they still have to listen to Xi.

“Covid prevention has become a fight that Xi cannot afford to lose.”

Speaking to the Supreme Politburo committee, President Xi insisted that the country “will certainly be able to win the battle to defend Shanghai”.

He added that China’s response was “scientific and effective”.