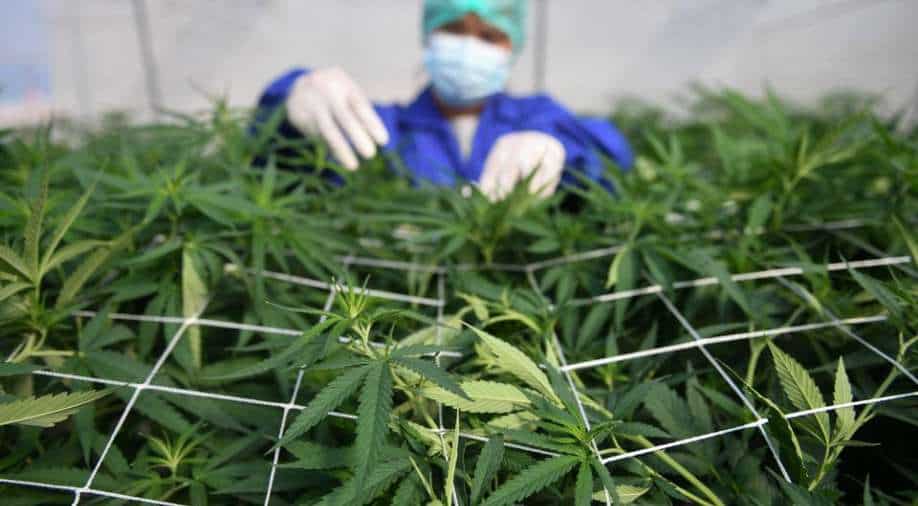 In a bid to mark the new rule which allows people to grow cannabis at home, the Thailand government has decided to give away over one million cannabis plant for free to the people across the country in June.

The country’s Health Minister Anutin Charnvirakul announced the move in a Facebook post on May 8 where he expressed his intention for cannabis plants to be grown like “household crops.”

According to the new rule, which will take effect on June 9, people can grow cannabis at home but only after informing their local government. However, the plants grown will have to be of medical grade and must be used exclusively for medicinal purposes only.

The decision is the latest step in Thailand’s plan to promote cannabis as a cash crop. About a third of its labour force works in agriculture, according to the World Bank.

Thailand became the first Southeast Asian country to legalise marijuana in 2018 for medical use and research.

Thai drinks and cosmetics companies last year rushed to launch products with hemp and CBD, a compound that does not give users a high, after their use was approved for consumer goods.

Thailand hopes that its move to legalise marijuana will spur jobs and economic development in the country.

In a further Facebook post on May 10, Anutin noted, “This will enable people and the government to generate more than 10 billion baht per year in revenue from marijuana and hemp.”