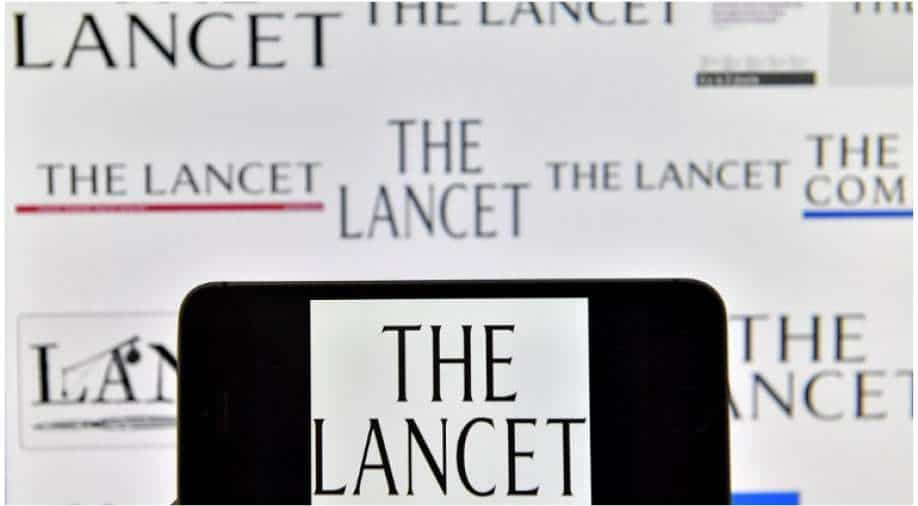 British medical journal The Lancet warned Friday that US Supreme Court justices would have “women’s blood on their hands” if they strike down the nationwide right to abortion.

In a hard-hitting editorial, the renowned scientific publication condemned a leaked draft decision to override the landmark 1973 Roe v. Wade ruling that enshrined the right to abortion in the United States.

“The fact is that if the US Supreme Court confirms its draft decision, women will die,” the publication said.

“Alito and his supporters will have women’s blood on their hands,” it concluded, referring to justice Samuel Alito, who authored the draft majority opinion of the court that was leaked last week.

The Lancet said black women would suffer disproportionately from the decision because they have higher unwanted pregnancy rates than their white counterparts, and have maternal mortality rates that are three times higher.

Spontaneous protests erupted around the United States last week after the draft decision was leaked to the Politico news website, and multiple US organisations have called for nationwide demonstrations this weekend.

“If the court denies women the right to safe abortion, it will be a judicial endorsement of state control over women — a breathtaking setback for the health and rights of women, one that will have global reverberations,” The Lancet said.

The conservative-dominated Supreme Court, which was remodelled by former Republican president Donald Trump, has confirmed the leaked opinion as genuine, but has said that it does not necessarily represent the court’s final decision.

If confirmed, it would enable states to set their own abortion laws, with as many as 26 states “certain or likely” to ban abortion, according to the Guttmacher Institute, which backs abortion rights.