Skip to content
HomeWorldThe Sixties in the Arab World: Politics 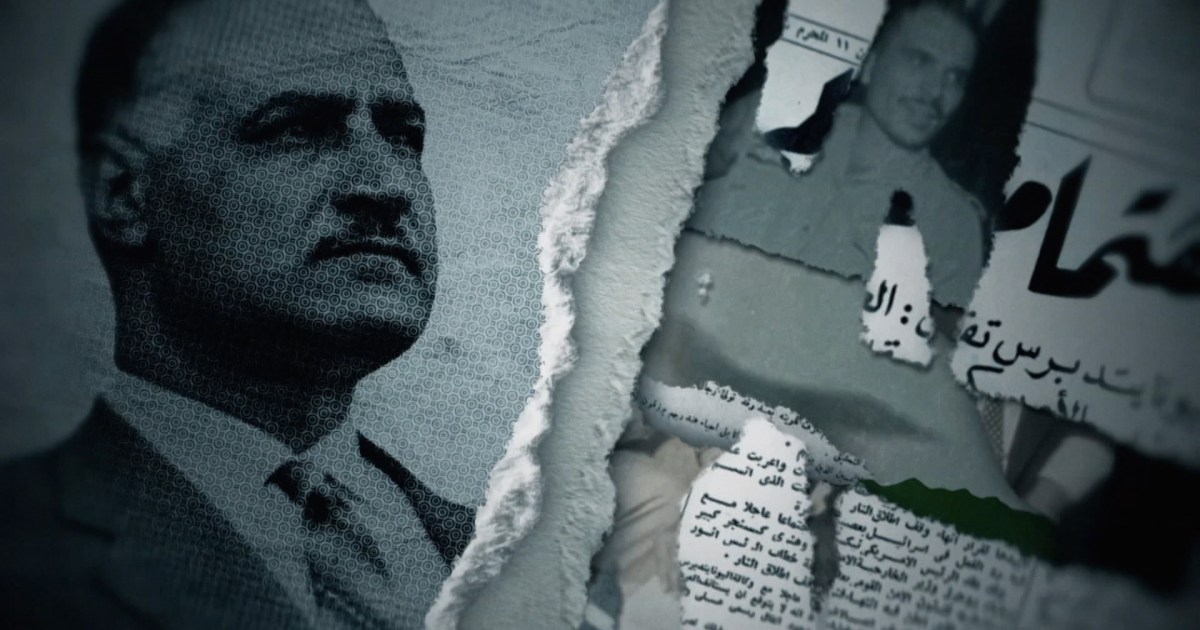 Independence for former colonies, coups and conflict. The first in a three-part series on how the Arab World was transformed during the 1960s.

The 1960s was a decade of change that hugely impacted the Arab world.

This first of three episodes follows the politics of the time: The rise of Arab nationalism, the newfound independence of former French colonies, and the defeat of Arab armies in the 1967 Arab-Israeli War.

The stories of the shifting sands of the 60s are told by many who were there, including former government ministers, broadcasters, activists and writers.

They recall a decade whose end was profoundly different from the beginning, where loyalties shifted and old certainties were challenged. Later episodes chart the culture and society of this transformative decade.