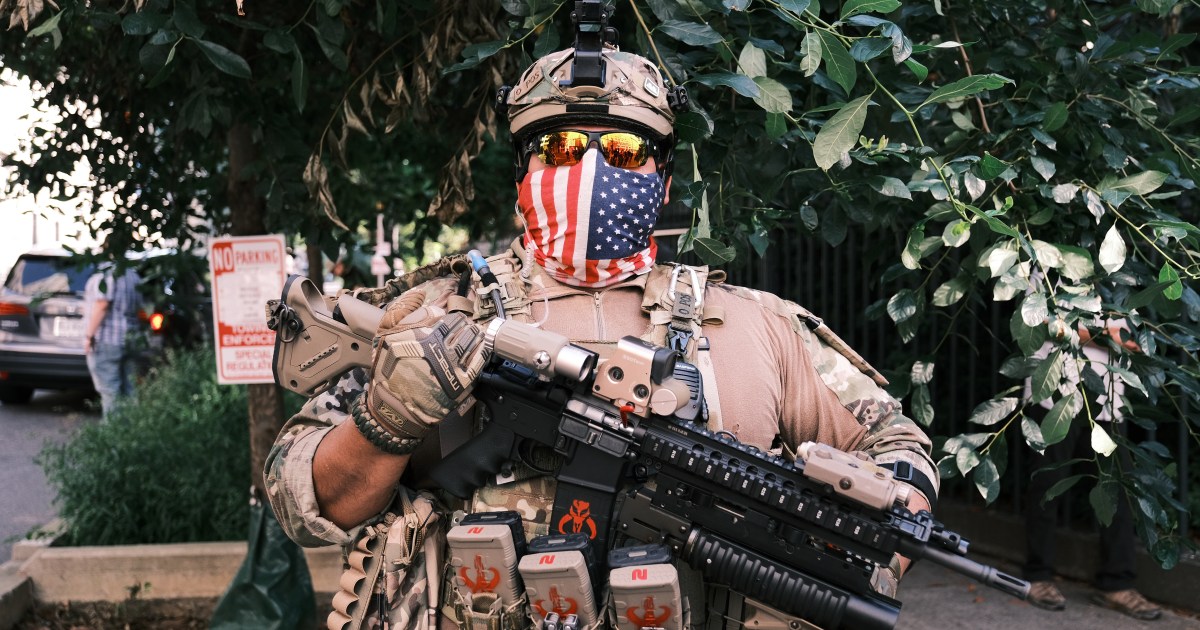 While in Havana this past February, I made the acquaintance of a man in his mid-fifties, who hailed from the eastern Cuban province of Guantánamo and who in 1986 had endeavoured unsuccessfully to sail on a makeshift boat from Cuba to the so-called “land of the free”: my own homeland, the United States.

Apprehended by Cuban authorities, he was sentenced to three years of labour on a coffee farm – where, he said, he was treated in a reasonably civilised fashion, and where he was able to put his mechanical engineering degree to use by designing a coffee de-pulping machine.

Although his love for the Cuban system of government has hardly grown over the past three-and-a-half decades, the man declared that the only place on Cuban soil where you would find things like institutionalised torture was the US military base at Guantánamo Bay. In spite of his own attempted abandonment of the country in favour of the epicentre of global capitalism, he maintained that there were certain priceless perks that corresponded to life in Cuba, including free healthcare and the freedom to go to school or walk down the street without the fear of being shot.

To be sure, US politicians and other concerned citizens have expended significant energy over the years neurotically portraying Cuba as a uniquely oppressive nation and a threat to international security. The diminutive island even occupies one out of only four spots on the official US list of State Sponsors of Terrorism – even though Cuba has never, say, bombed the hell out of civilians in Iraq or Afghanistan, and even though Guantánamo constitutes a form of terror in its own right.

But while the US government casts almost everything the US itself does as being in the name of “freedom” and “security”, the fact of the matter is that Cubans have access to a literal security that is unavailable to residents of the imperial superpower. When I googled “mass shootings in Cuba”, for example, the top result was an April 2020 Associated Press article about 42-year-old Alexander Alazo of Aubrey, Texas, who, armed with an AK-47 assault rifle, had opened fire on the Cuban Embassy in Washington, DC. As per the police writeup, the episode was a “suspected hate crime”.

And yet Mr Alazo’s escapades are merely the tip of the iceberg – or the tip of the rifle barrel – when it comes to gun violence in the United States, humanity’s self-appointed role model. Over Easter weekend this April, CNN reported “at least 10 mass shootings” across the country – with the term “mass shooting” referring to an “incident in which four or more people are shot, not including the shooter”.

The Easter tally comprised two mass shootings in the state of Pennsylvania alone, one of which transpired at a house party in Pittsburgh and resulted in the deaths of two 17-year-olds, in addition to numerous injuries. South Carolina hosted two mass shootings of its own, one at a shopping mall in the state capital of Columbia that left nine people with bullet wounds. Mass shootings also took place in California, Florida, Maryland, Nevada, New York, and Oregon.

This particularly bloody weekend came just days after 10 people were shot in the subway in Brooklyn on April 12. Rewind a few weeks to CNN headlines from March – eg, “At least 8 people were killed and more than 60 hurt in mass shootings across the US this weekend”, published March 21 – and there does indeed appear to be a trend. Fast forward again to May, and the Washington, DC-based Gun Violence Archive had already recorded no fewer than 173 mass shootings this year as of May 2.

The catalogue of horrifying statistics goes on. According to the US government’s Centres for Disease Control and Prevention, the country registered 45,222 “firearm deaths” in 2020 – even more than the 40,698 “motor vehicle traffic deaths”. This was the highest number of gun-related deaths on record for any single year thus far, and represented a 43 percent increase from 2010.

Of the 45,222 deaths, approximately 54 percent were suicides and 43 percent homicides. The remainder, the Pew Research Centre notes, had either been “unintentional”, entailed “undetermined circumstances”, or “involved law enforcement” personnel – who certainly conducted their fair share of extrajudicial killings of Black Americans and others in 2020. How’s that for “security”?

A recent offering on the BBC News website, titled: America’s gun culture – in seven charts, reminisces ironically: “It was over 50 years ago when the administration of President Lyndon Baines Johnson declared that ‘firearms are a primary instrument of death in American crime’ and that it was ‘primarily the result of our culture’s casual attitude towards firearms and its heritage of the armed, self-reliant citizen’.” In reality, the quote – which actually describes firearms as an “instrument of injury and death”, not just death – occurred in the context of a 1969 congressional subcommittee hearing on firearms legislation under Johnson’s successor Richard Nixon.

Media fact-checking incompetence aside, the quote remains valid – and the whole “casual attitude” has no doubt proved helpful over the course of contemporary US history in justifying massacres of civilians from Vietnam to Iraq and beyond. Naturally, however, the US political establishment has little interest in connecting the dots – or the bullet holes, as the case may be – between militarised sociopathy abroad and at home.

The “armed, self-reliant citizen” has meanwhile become ever more so, especially as various states have enacted ingenious laws allowing residents to carry handguns with no permit or training. As of 2017, there were already “more guns than people” in the US, the Washington Post reported, citing a study according to which there were an “estimated 120.5 guns for every 100 residents” – by far the most outrageous ratio in the world.

Then the COVID-19 pandemic hit, prompting a surge in US firearms purchases – because what better than a gun to protect you from a virus and general existential uncertainty? The attendant spike in gun-related suicides and homicides served to underscore how much more preferable it would be – in terms of, you know, human life – for the US state to invest in the mental and physical wellbeing of its population rather than cultivating a cutthroat capitalist landscape that makes folks go ballistic.

Of course, a sick society is ultimately more profitable for such pillars of US capitalism as the arms and pharmaceutical industries, whose own security definitively trumps the sort of security described by my Cuban interlocutor – like the freedom to not be shot while going about your daily business.

I experienced an inkling of this sickness firsthand growing up in the US, where I was taught that life was a competition as opposed to a communal collaboration – a dog-eat-dog arrangement that intermittently spawned in me feelings of anxiety, isolation, impotence, and directionless rage. Decades before the pandemic exacerbated matters, I disentangled myself from the hostile environment by simply abandoning the country – and yet it is not difficult to see how a violent and thoroughly alienating system might also elicit more violent individual responses.

On March 23, 2022, following a single weekend that featured “at least nine mass shooting events” across the US, the New York Times warned that it was “an ominous harbinger for the warmer summer months ahead, which is typically America’s most violent time”. But as times get ever more violent, it is not just this summer that we have to dread.