Skip to content
HomeWorldThis is Congo: One of the world’s longest running conflicts 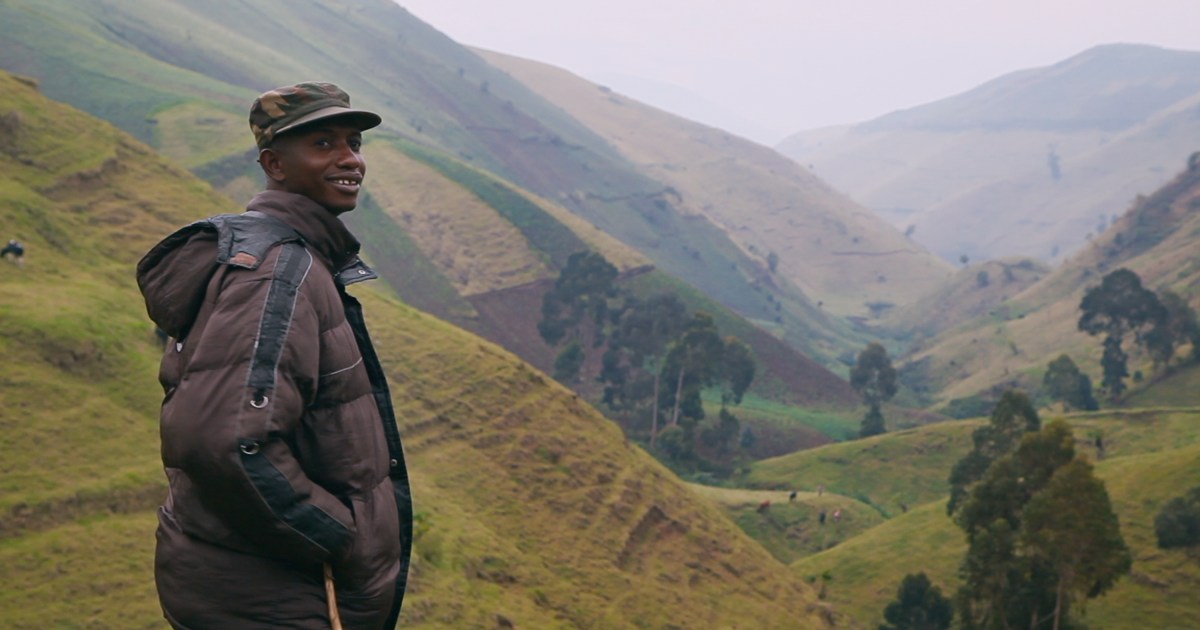 A soldier and a whistleblower shed light on the rise of armed rebel groups in the DR Congo, and on the country’s colonial legacy.

The Democratic Republic of the Congo is home to Africa’s longest continuing conflict.

In this film, we followed a whistleblower and a patriotic military commander who provided a visceral, yet intimate, insight into a nation caught between foreign-backed rebels and the government of then-president Joseph Kabila, who ruled until 2019.

As the conflict resonates with both men’s lives, the film reveals the insidious legacy of colonialism, resource exploitation and wars that have created a continuing cycle of violence.

A film by Daniel McCabe