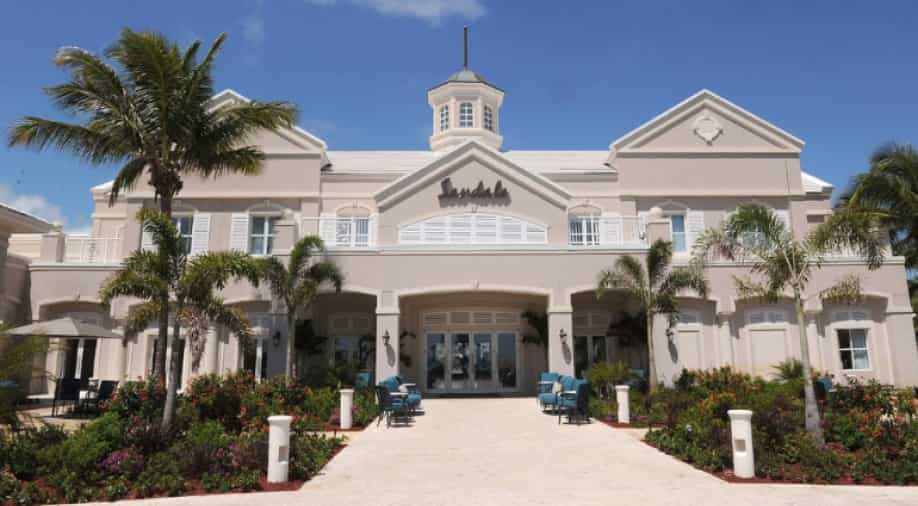 Three American tourists have died under mysterious circumstances at a popular resort chain in the Bahamas.

Foul play is not suspected even though the cause of death is still unknown to the police in the archipelago nation.

The country’s acting Prime Minister Chester Cooper said in a statement that “I have been regretfully informed today of the death of three American visitors, two men, and a woman, at a resort property on Exuma.”

Expressing his condolences to the victims’ families, Cooper added that a fourth American woman had been airlifted to a hospital in Nassau.

All the American tourists were staying in the villas at the Sandals Emerald Bay resort where two men and one woman were found unresponsive by the resort’s staff.

As a result, law enforcement was contacted at 9:00 am (1300 GMT) on Friday and they found that none of the victims showed signs of trauma.

However, Bahamas police, which are investigating the death, said the couple showed “signs of convulsion.”

They had visited a local medical facility for treatment after complaining about “illness” the night before.

The cause of death of the American tourists remains unknown and the police said they are still waiting for autopsy results.

The Bahamas is working to control a spike in migrants attempting to reach the United States on often rickety and overloaded boats, with patrol crafts manned by the Royal Bahamas Defence Force.