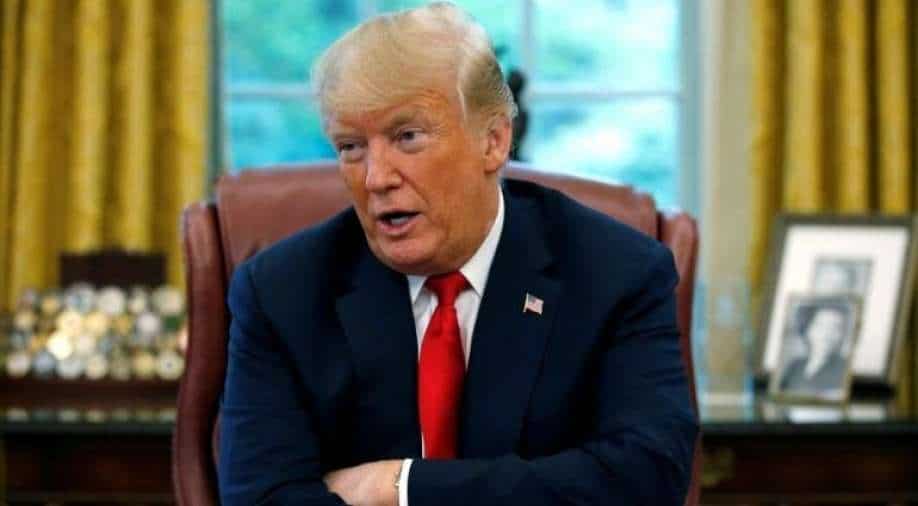 To end contempt of court order, former US president Donald Trump must meet conditions and pay USD 110,000 in fines, said a New York judge on Wednesday.

The former president was slow to respond to a civil subpoena, which was issued by the attorney general of the state, media reports said.

If Trump submits paperwork by May 20 giving details about efforts taken to search for the subpoenaed records and explains his and his firm’s document retention policies, the contempt finding will end, Judge Arthur Engoron said.

On April 25, Engoron declared Trump in contempt. He had also fined the former president USD 10,000 per day for not complying with a subpoena in probe by New York Attorney General Letitia James into business practices of Trump.

In a statement on Wednesday, James said, “For years, Mr Trump and the Trump Organisation have tried to thwart our lawful investigation, but today’s decision makes clear that no one can evade accountability.”

Watch: US inflation edges down in April as compared to March, stays elevated at 8.3%

Trump has been ordered to pay USD 110,000 by Engoron as it is the total amount of fines he had accrued through May 6 when his lawyers had submitted court documents of 66 pages, which detailed the efforts by him and his lawyers to locate the subpoenaed records.

If conditions are not met, Engoron said that he can reinstate the fine, retroactive to May 7.