Vladimir Putin called on the leaders of BRICS nations to cooperate in the face of “selfish actions” from the West. US top court has ruled that Americans have the right to carry firearms in public. Iran remains “serious” about reaching a revived nuclear deal.

Click on the links to read the full report 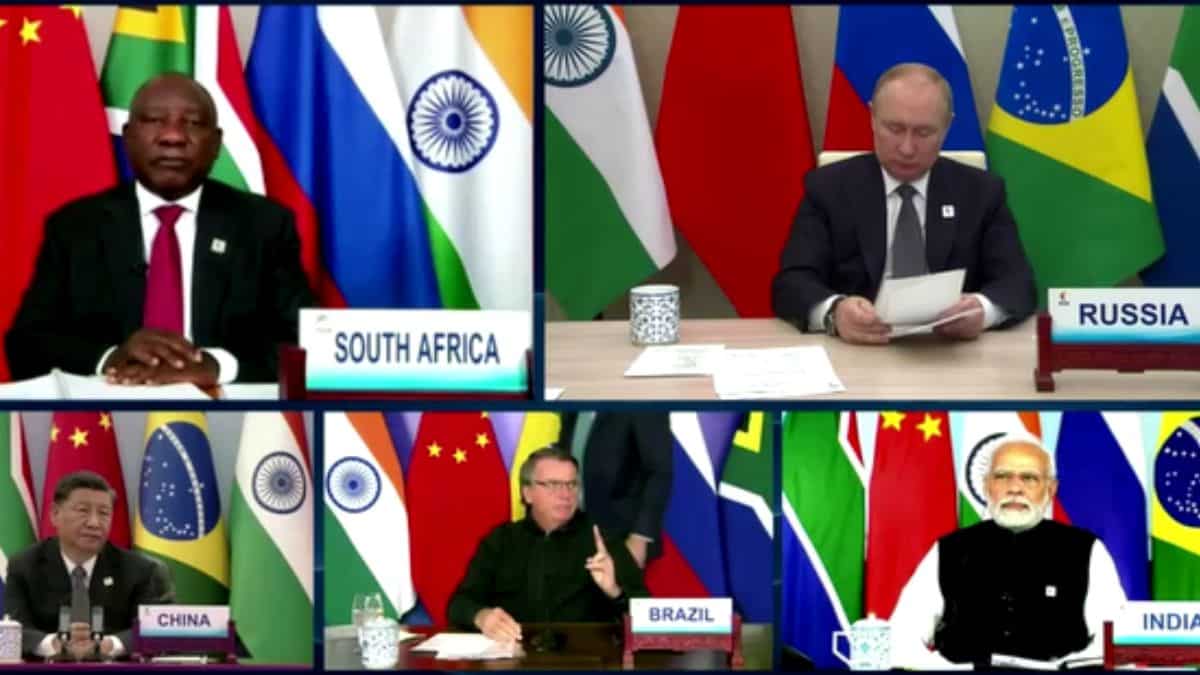 ‘Dark day’ for America: US Supreme Court says carrying guns in public is ‘constitutional’
As the United States deals with the rise in gun violence amid a wave of shocking mass shootings, the country’s top court has ruled that Americans have the right to carry firearms in public. This landmark judgement will now prevent states from imposing restrictions, and gun control rules on the general public. 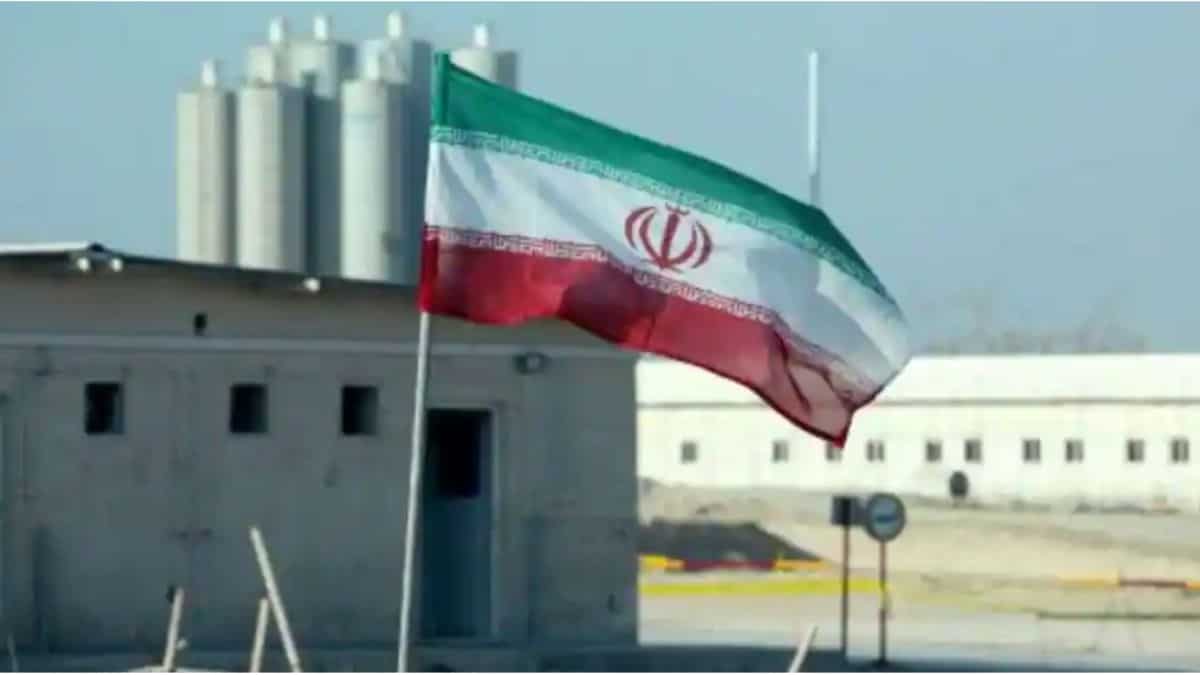 Two Britons, Moroccan facing death penalty in Donetsk preparing appeal
In the ongoing war, two Britons and a Moroccan were captured while fighting for Ukraine against Russia. They were sentenced to death by a court in the self-proclaimed breakaway Donetsk People’s Republic (DPR). Now, they are preparing to appeal. 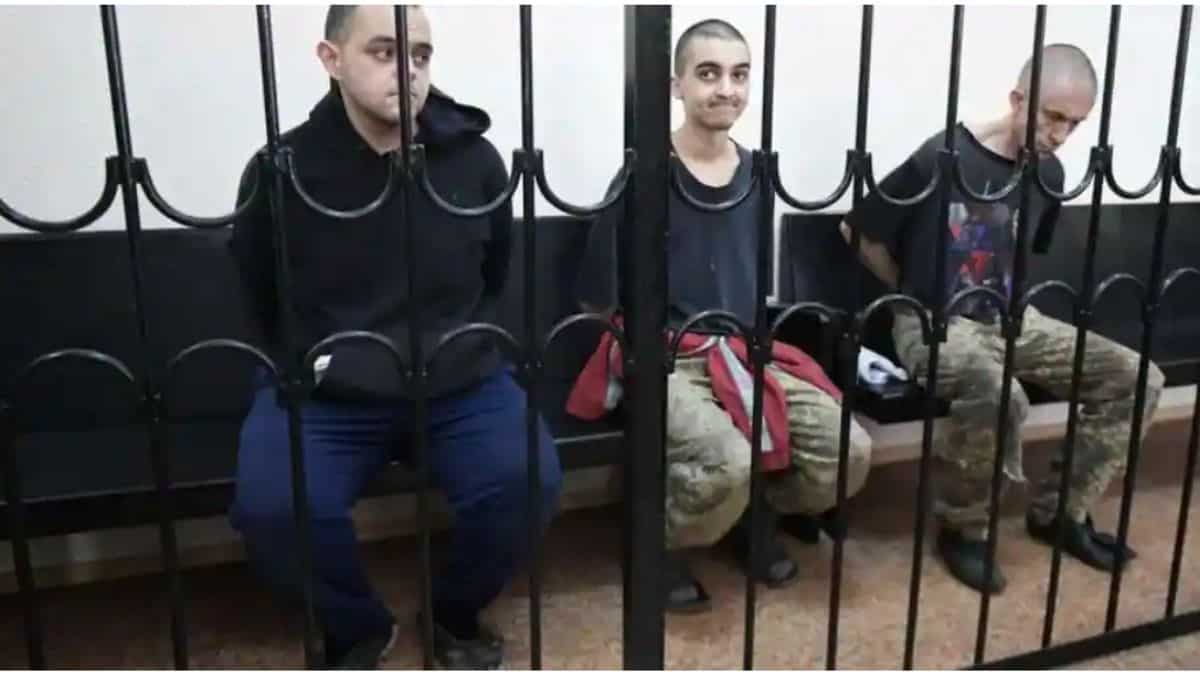 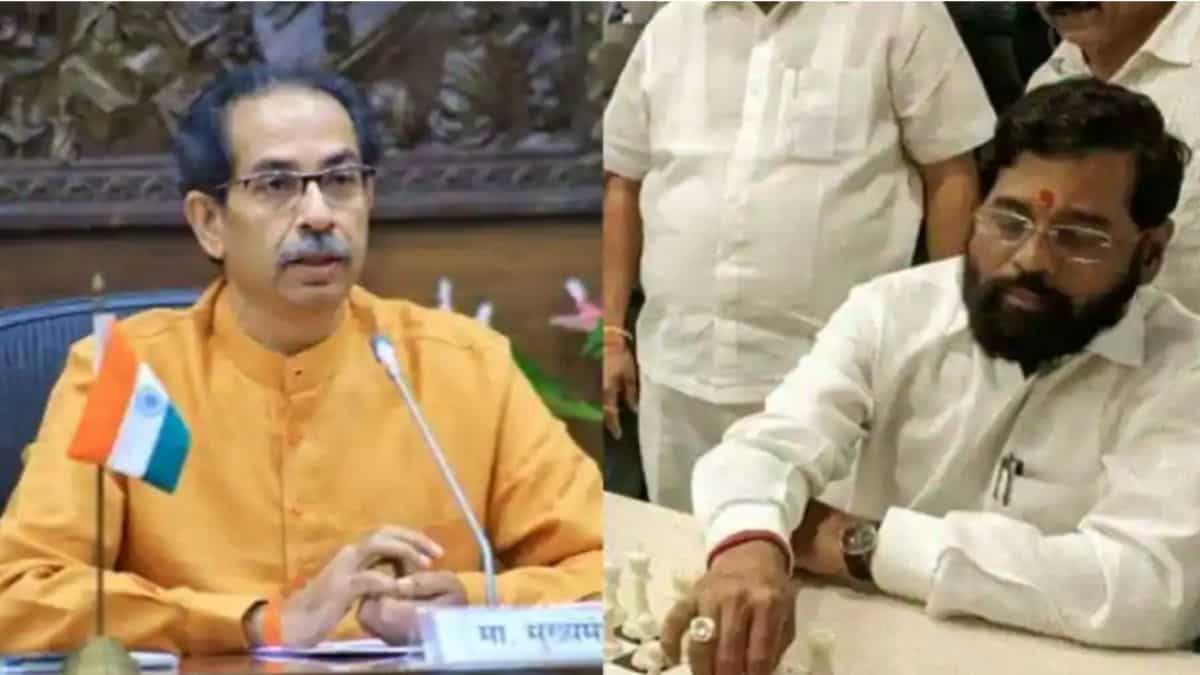 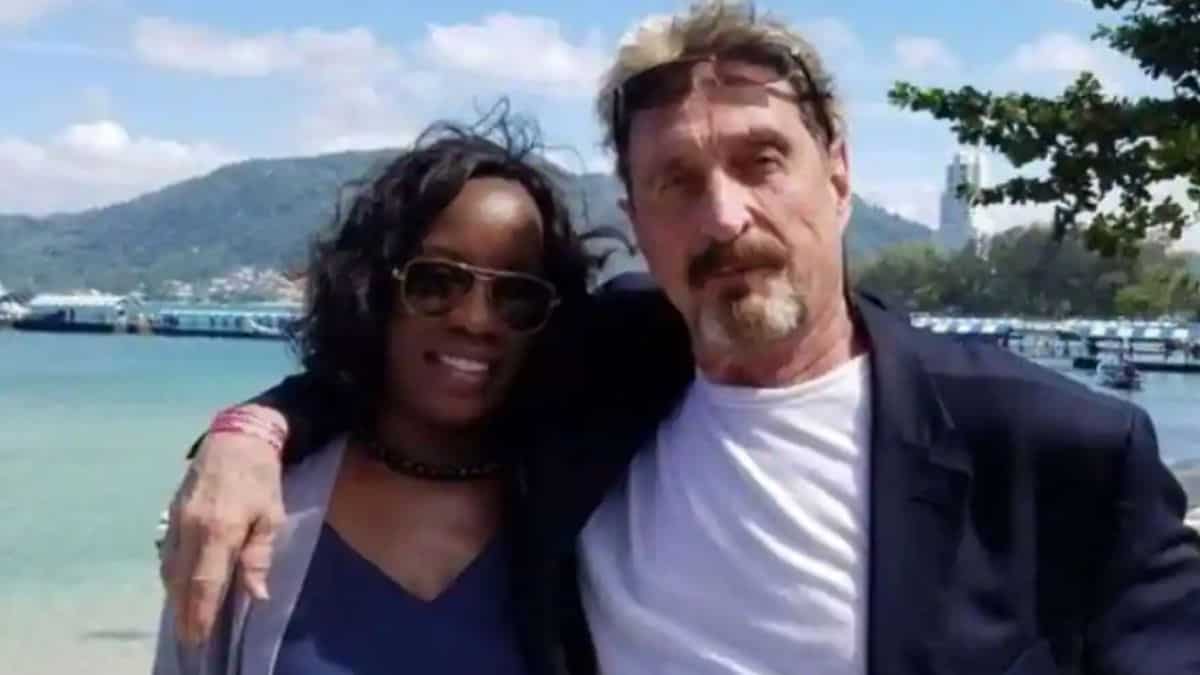 UK school’s bizarre rule bans ‘hugging’ among students, people call it a sure-fire way to give them ‘problems’
In a bizarre incident, a United Kingdom school has banned all types of physical contact between students. 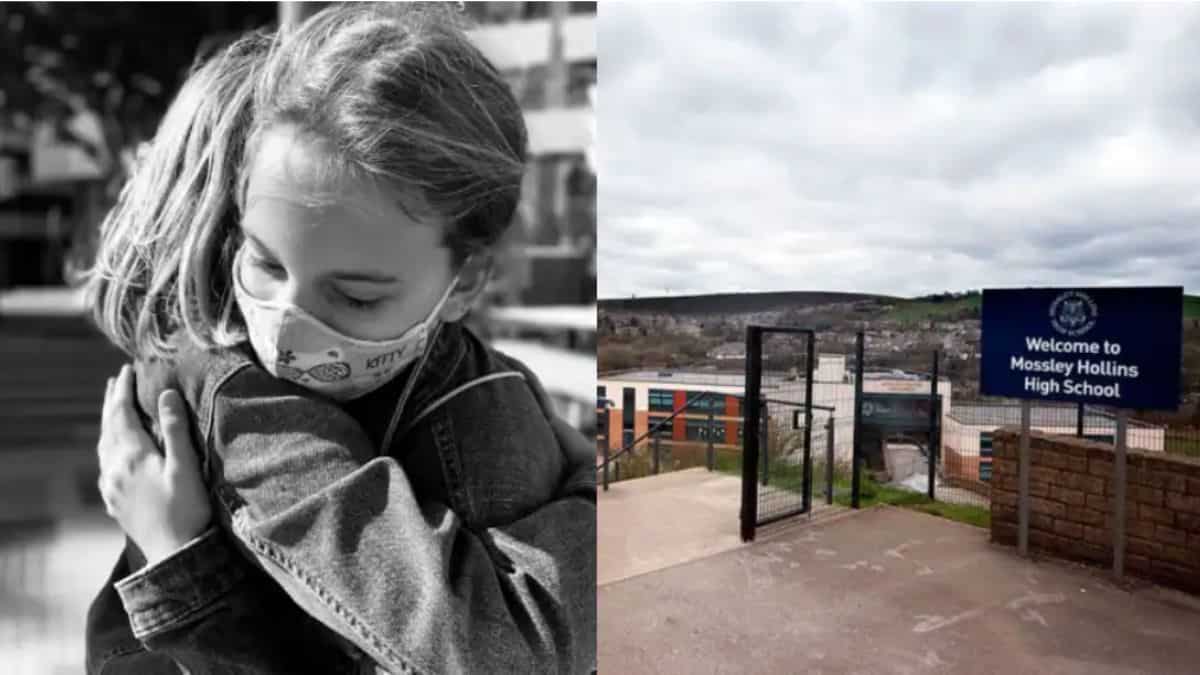 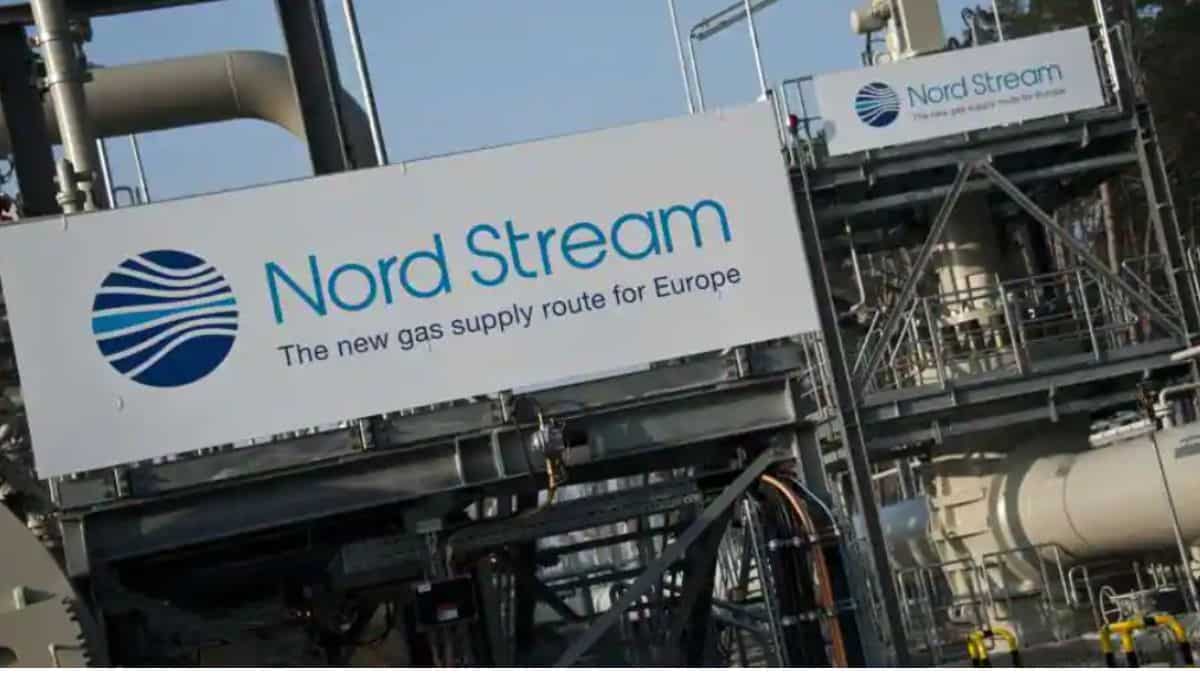 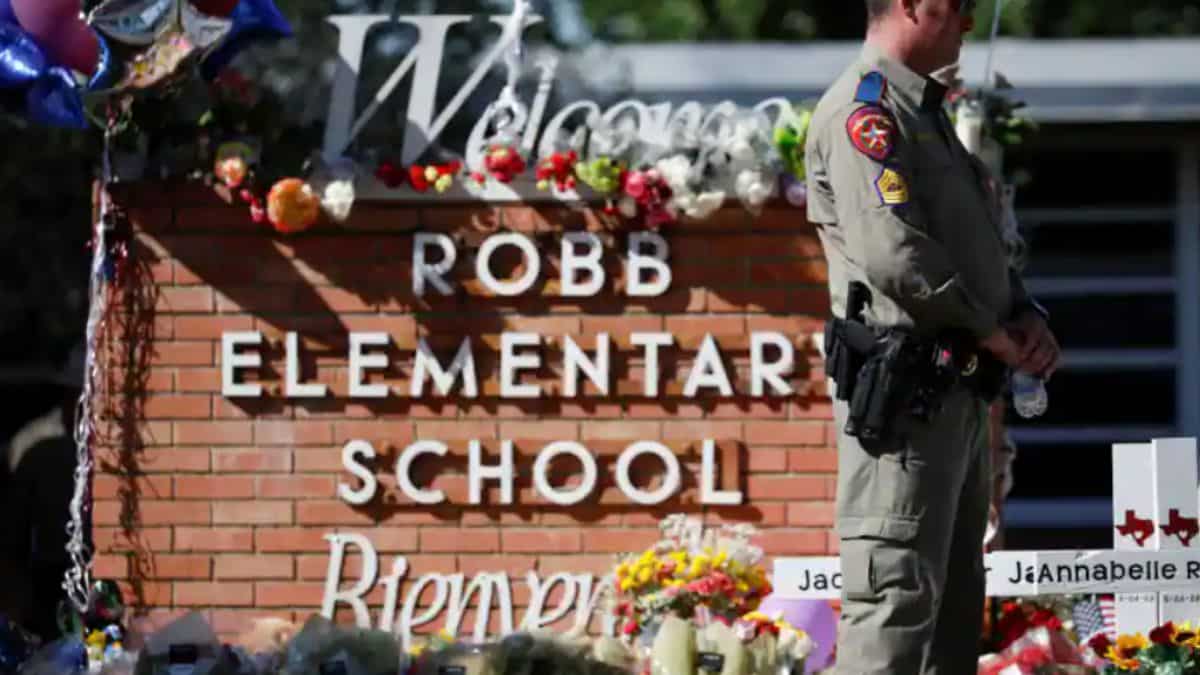 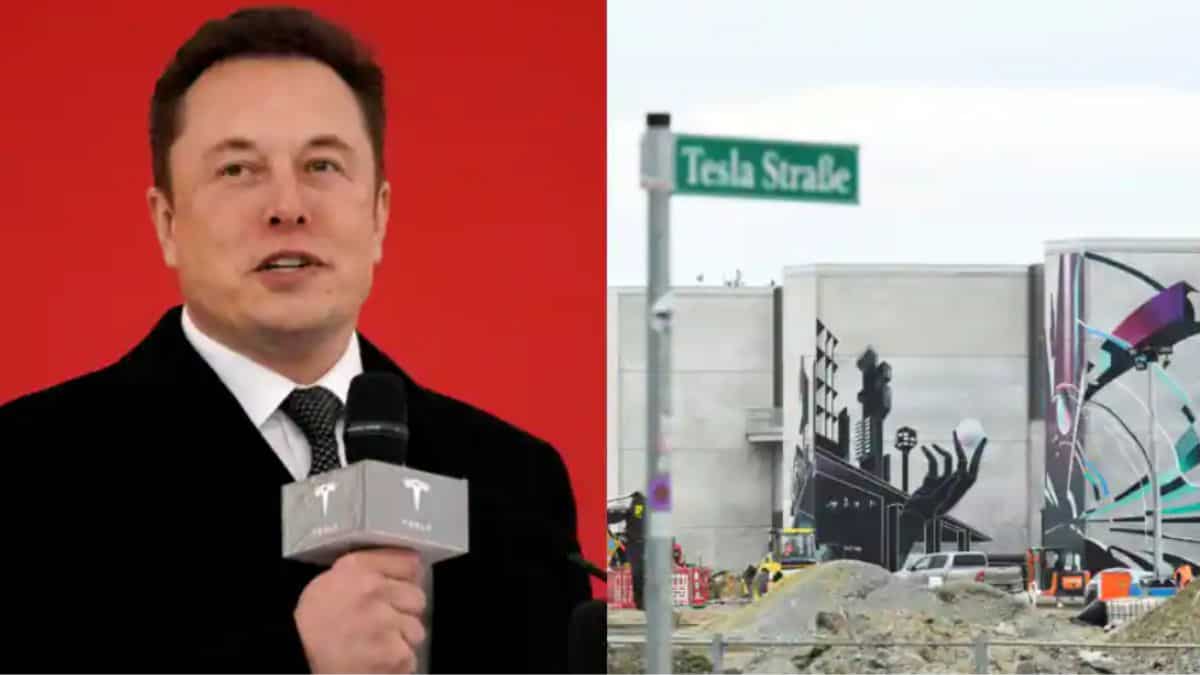