Russian President Vladimir Putin’s health has again become topic of discussion as he was reportedly seen limping at the Victory Day Parade. In other news, Member of Parliament of India Shashi Tharoor’s tweet on the movie The Kashmir Files has started a debate. Read this and more in Top 10 world news

There were reports linking the Russian President Vladimir Putin to Parkinson’s, however, it was dismissed by the Kremlin as spokesperson Dmitry Peskov asserted Putin was in “excellent health”. 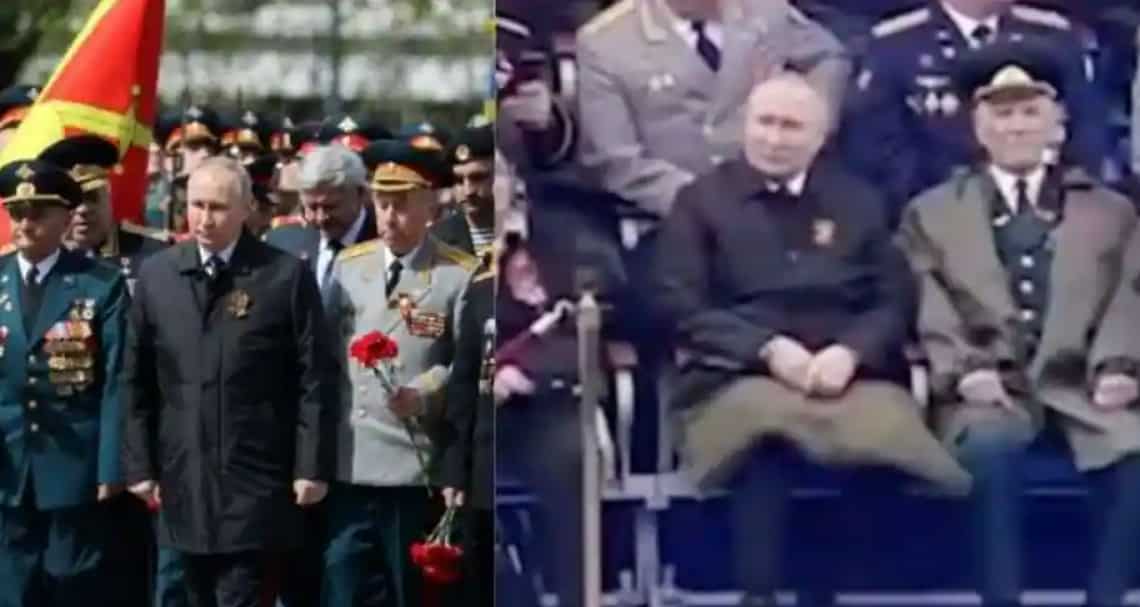 ‘The Kashmir files’ movie is centre of a heated debate yet again. Actor Anupam Kher has taken exception to a tweet made by Congress MP Shashi Tharoor and has mentioned the latter’s late wife Sunanda Pushkar. Tharoor has hit back. 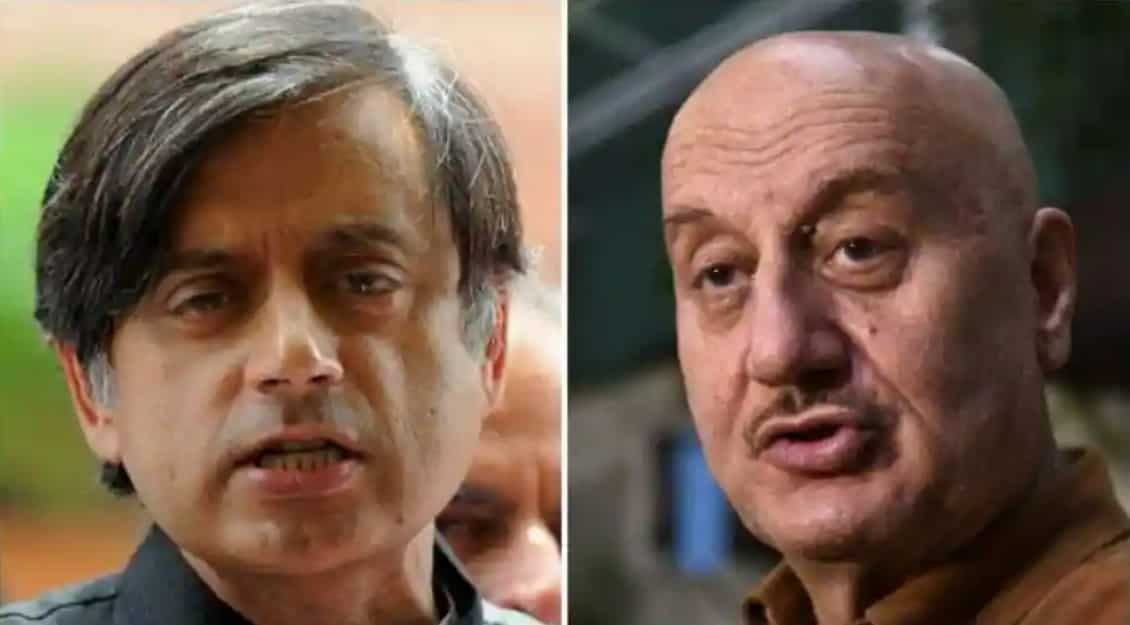 US says it will increase pressure on Taliban if it does not reverse decisions on women, girls

The ideal face covering was the all-encompassing blue burqa, the group said, referring to the garment that was obligatory for women in public during the Taliban’s previous 1996-2001 rule. Reports said at least eleven corpses were found including coffins containing bodies with at least a dozen followers who were reportedly living with Nanra. 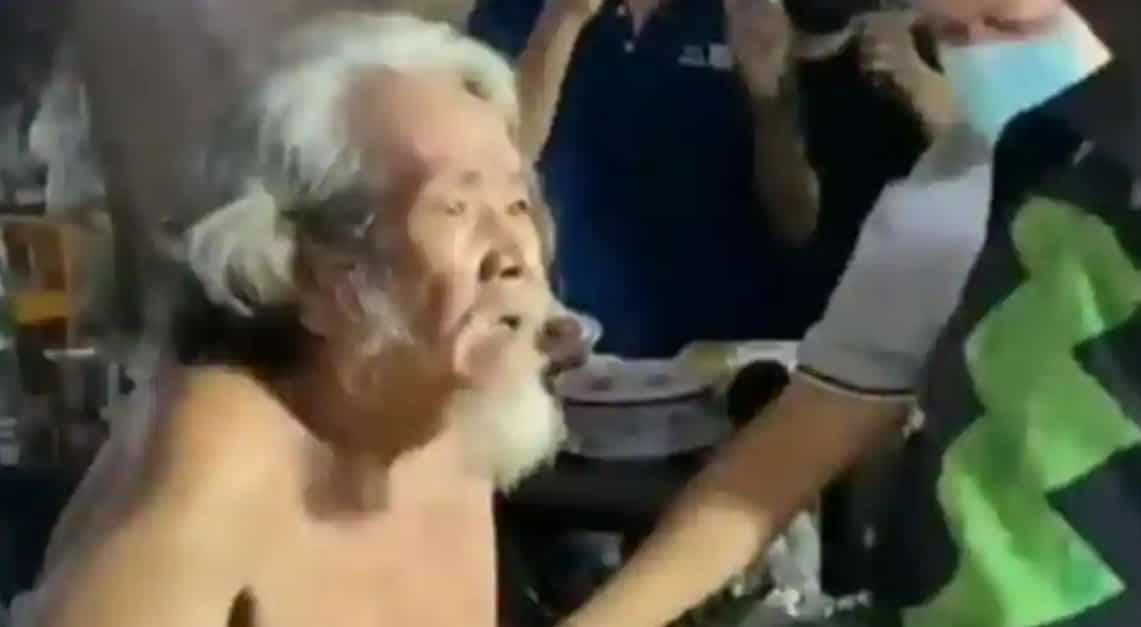 This step is sure to reduced levels of pollution in conservancy as smoke emitting vehicles will be less and less. The mode of transport may be a win-win for tourists and wild animals. 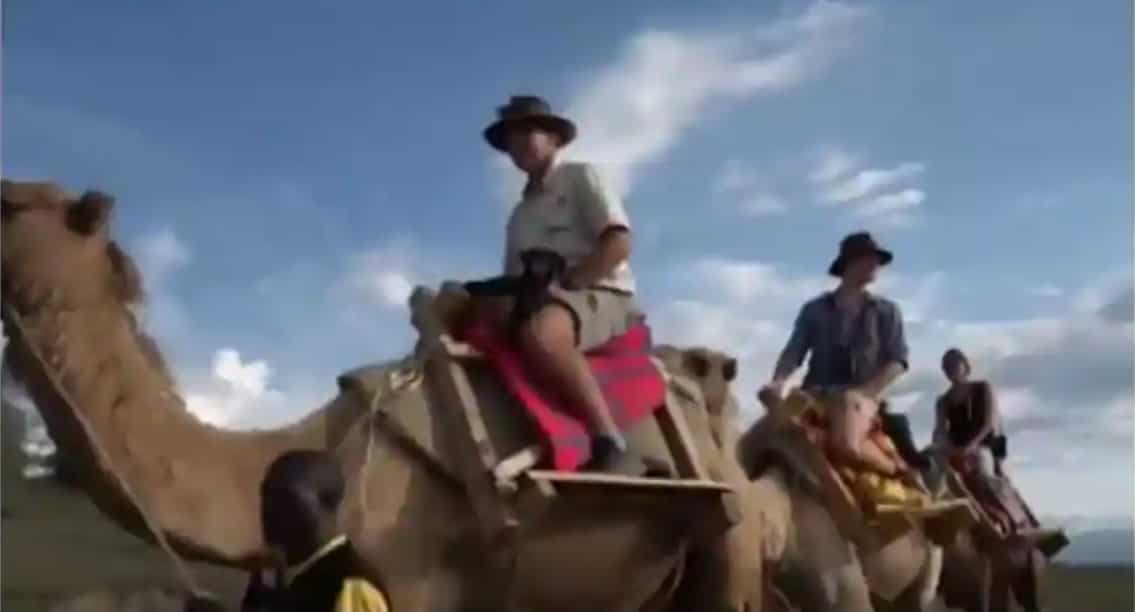 The turtle hatchlings, who are under rehabilitation in Cape Town’s Two Oceans Aquarium, have revealed the dire state of the ocean. As the turtles can’t distinguish between food and plastic, they end up eating plastic waste floating in the ocean, as per experts. The revelation has raised serious questions 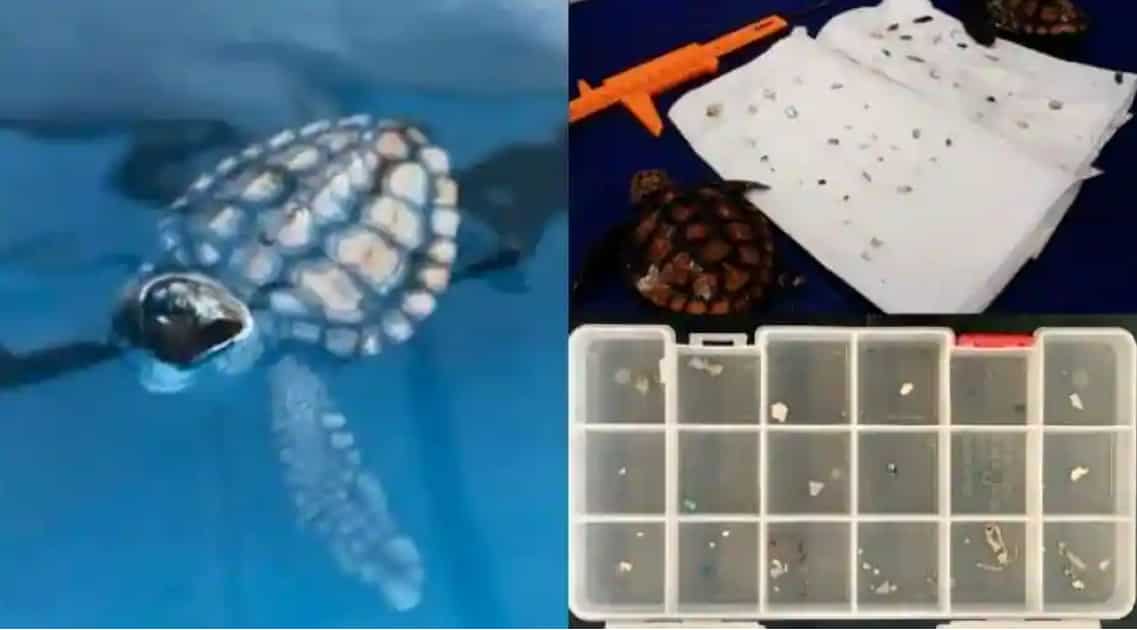 Elon Musk, the world’s richest man, recounted a journey to India in 2007, which included a visit to the Taj Mahal in Agra, which he regarded as “truly a wonder of the world”. 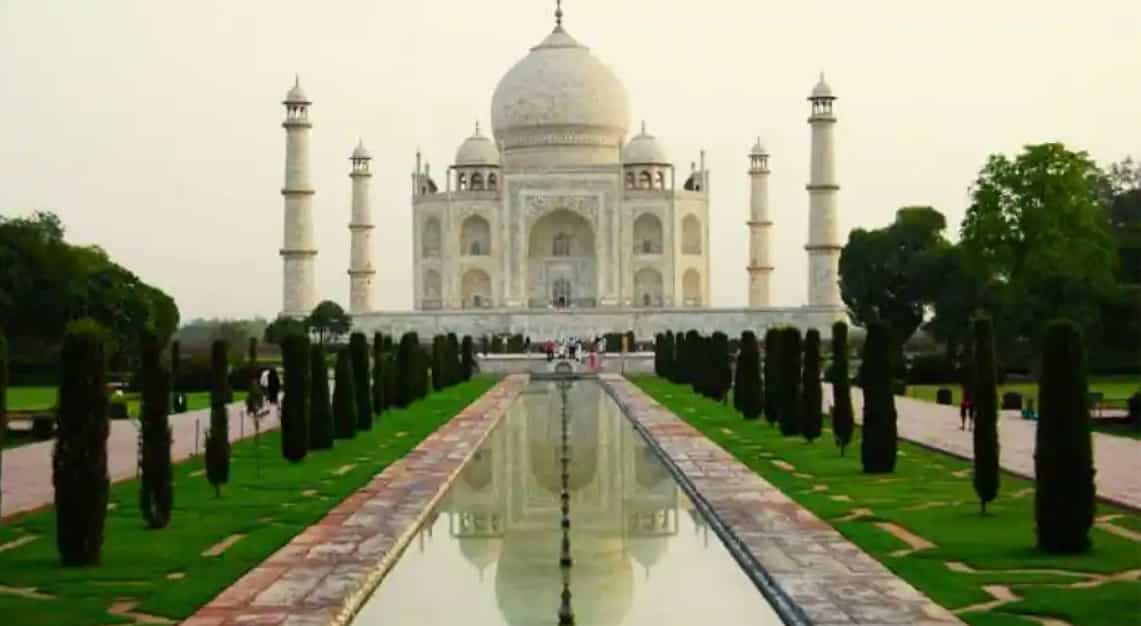 After being forced to return to work three days a week, Apple’s head of machine learning became the most senior individual to resign in protest. 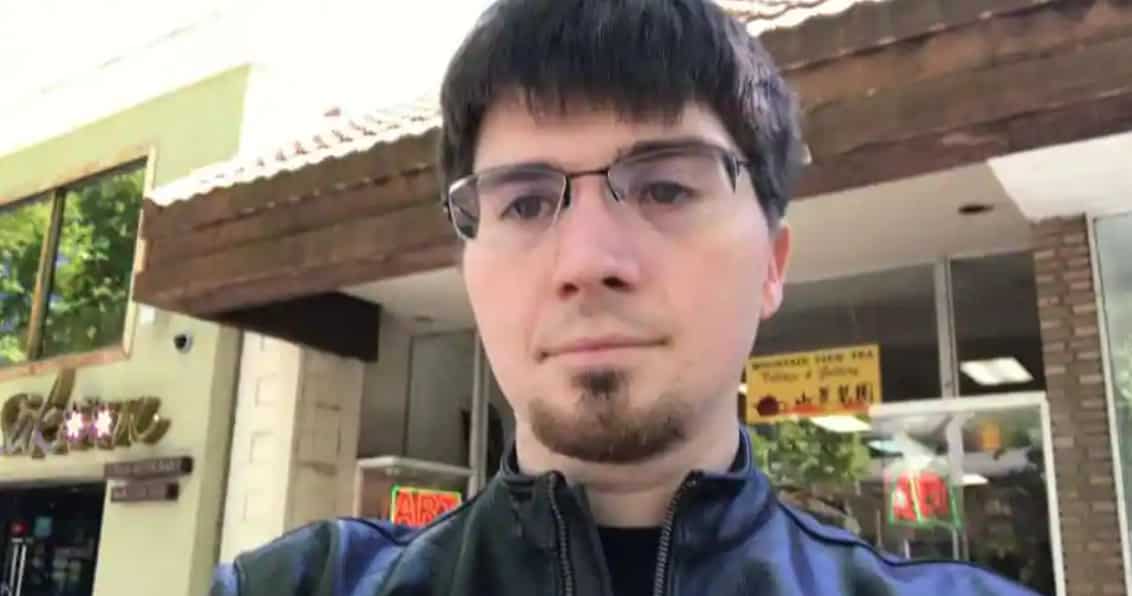 After police pursuit, US corrections officer dies as prisoner who escaped with her surrenders

Vicky White and Casey White, who did not seem to have been related, were intercepted after a 10-day nationwide manhunt. For a fabricated court appearance, Vicky White allegedly took Casey White out of jail on April 29. And she never returned. Casey was serving a 75-year sentence and going to go for a separate trial for murder charges, which was scheduled for next month. 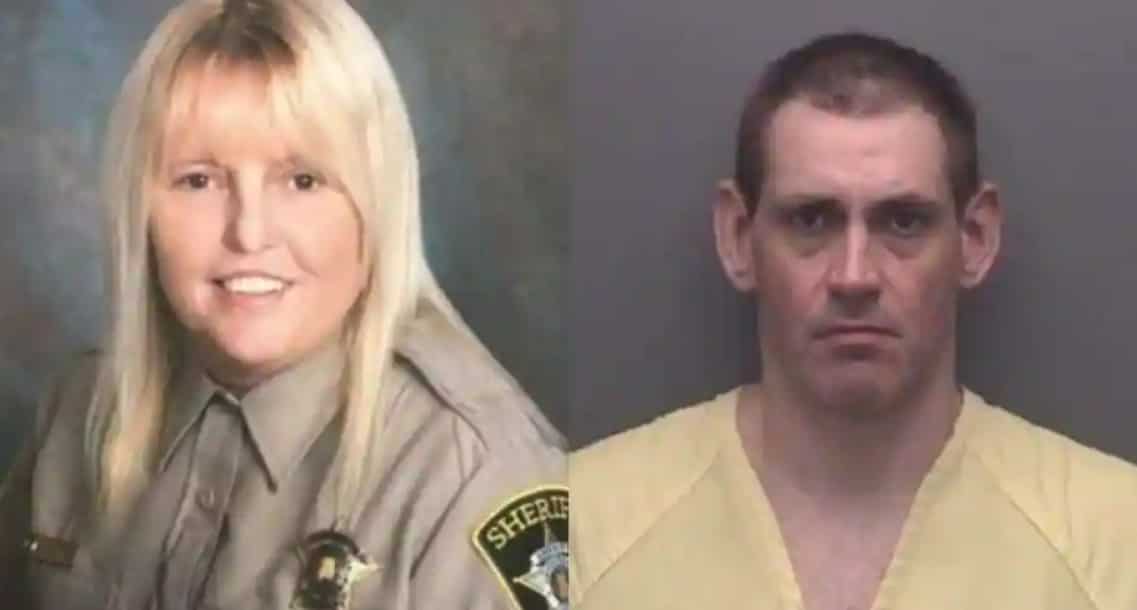 There seems to be a 50:50 chance for the world to warm up by over 1.5C in the next five years, said researchers at UK Met Office, which is the national meteorological service of the nation. Although it may be temporary, the rise in temperature is not a good sign. The years between 2022 and 2026 will see record warmest years, the researchers said. 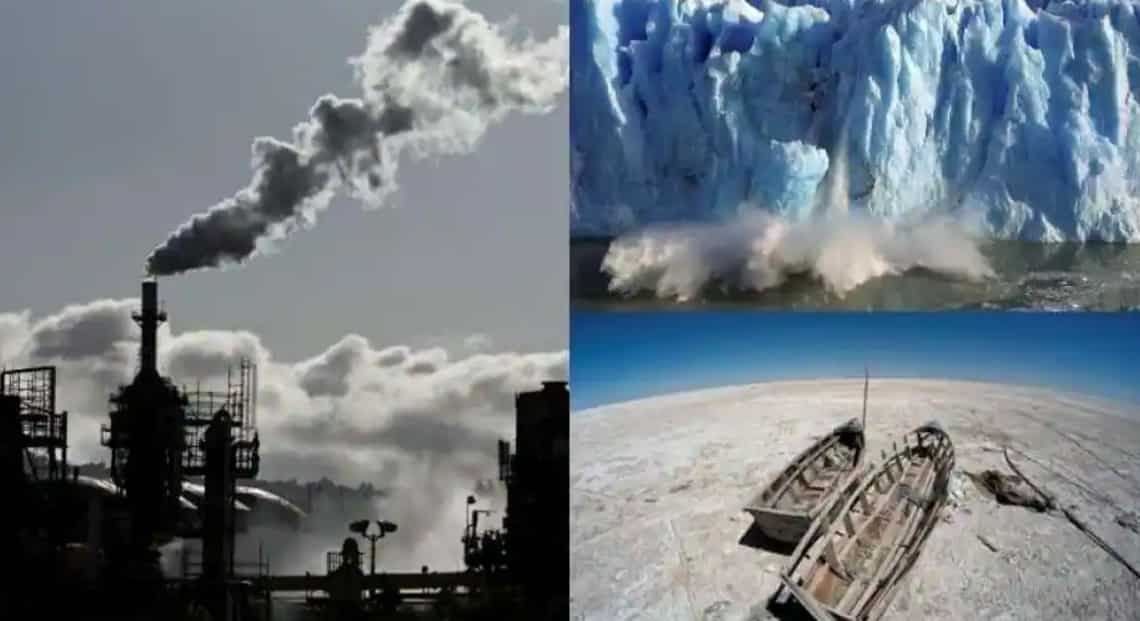