Since the conflict between Russia and Ukraine escalated in the last three months, at least five Russian oligarchs have been found dead. Sri Lanka, in the midst of an economic crisis decided on Saturday that price of dozens of commonly used medicined would be increased by 40 per cent. The families of three of these businessmen have also been reportedly killed. Four of these men were linked with Russian state-owned energy giant Gazprom or its subsidiaries, said reports. 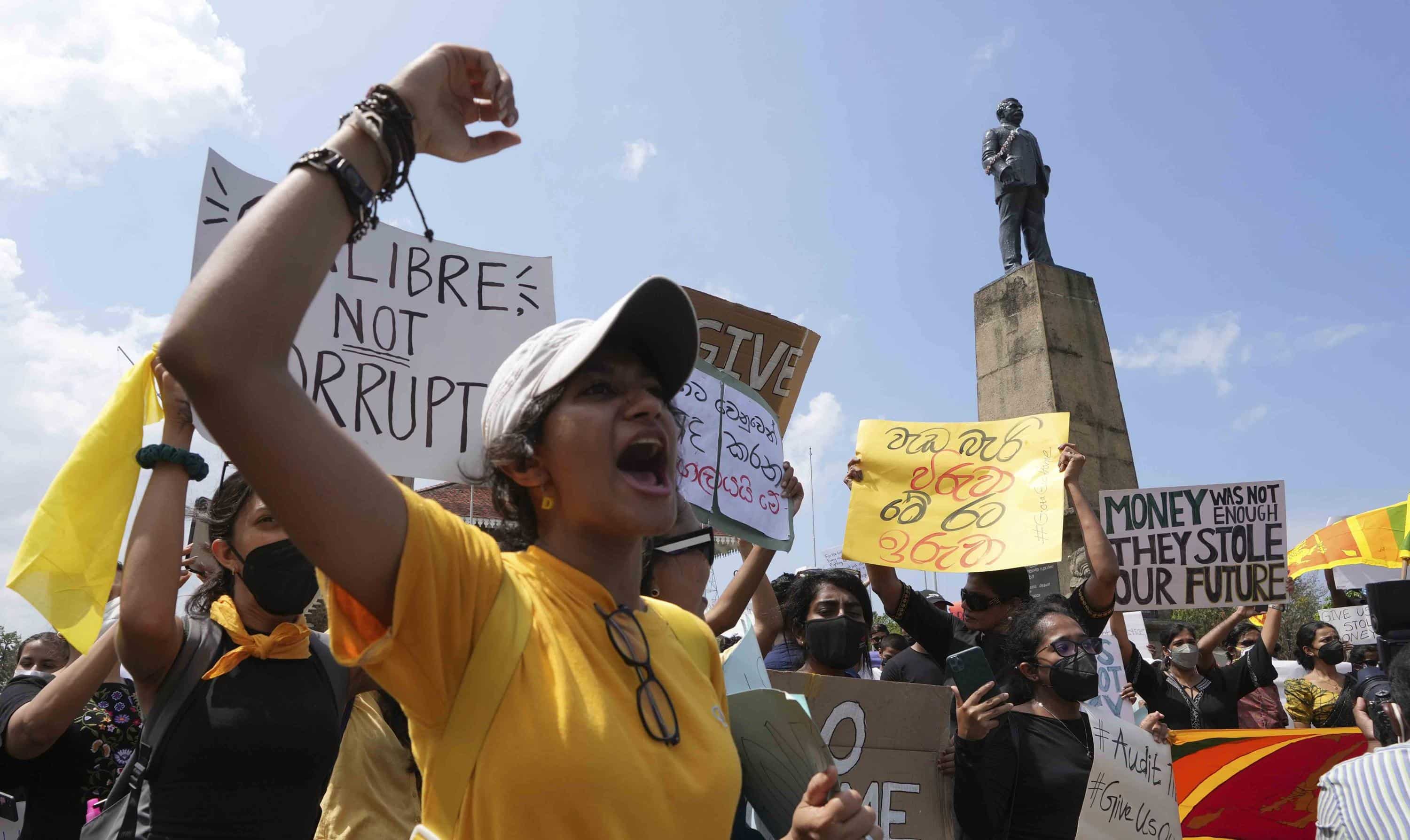 The nation is witnessing countrywide protests from citizens who are reeling from lengthy blackouts and acute shortages of food, fuel and pharmaceuticals. People are demanding government’s resignation. 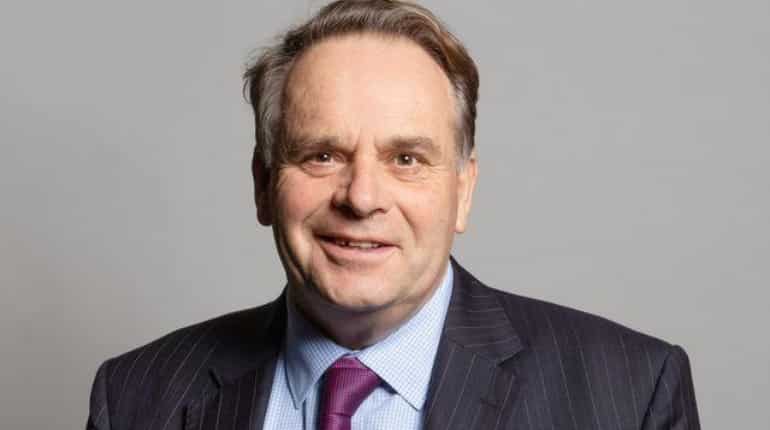 Even as UK’s parliament faces immense criticism, British lawmaker Neil Parish, who has been suspended from the Conservative parliamentary party, seems to have ‘confessed’ and said he may have actually opened it by mistake on his phone, as per media reports. 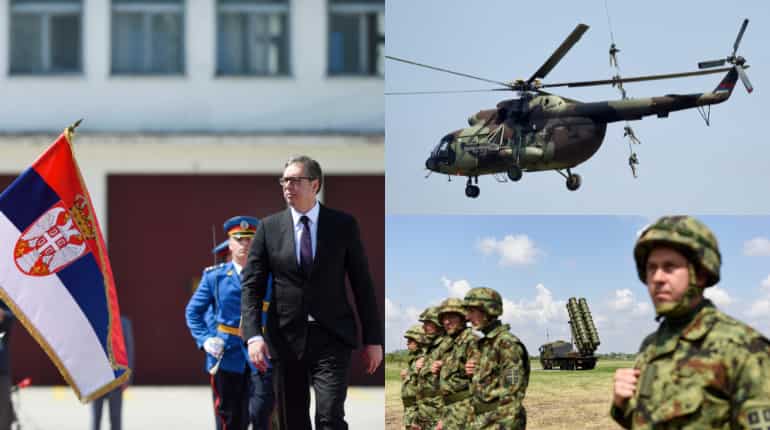 Serbia on Saturday showed off its new Chinese-made surface-to-air missiles and other military hardware purchased from both Russia and the West. 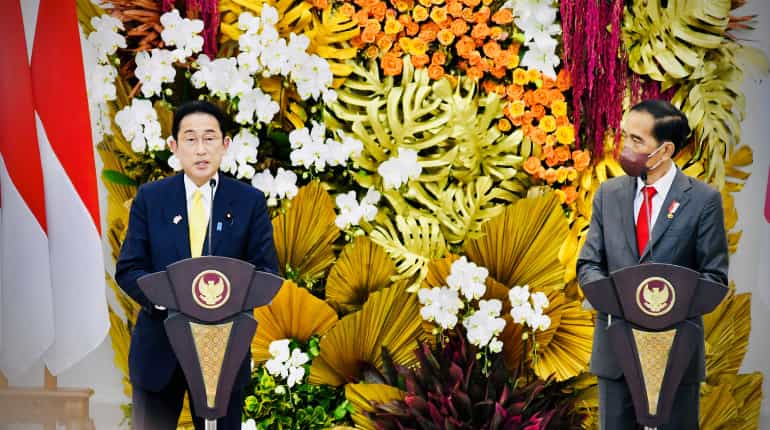 Japanese Prime Minister Fumio Kishida on Saturday (April 30) called for a cessation of hostilities in Ukraine during a meeting with his Indonesian President Joko Widodo. 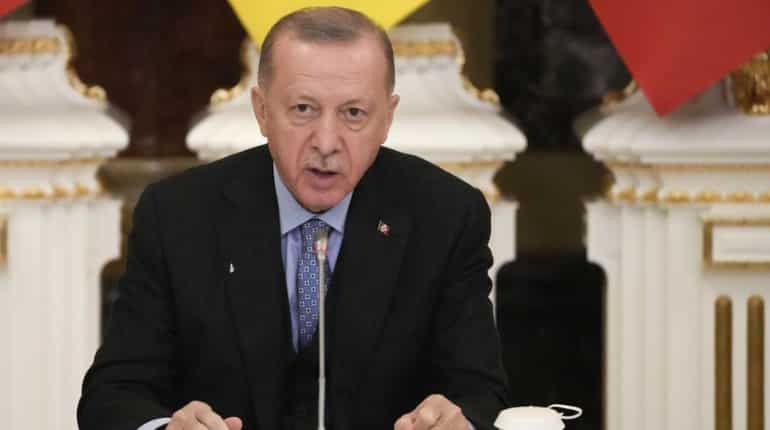 He told Hurriyet daily that “To put it correctly, the elimination and defeat of extremist ends in French elections is, in my opinion, a win because whatever we suffer is because of extremism.” 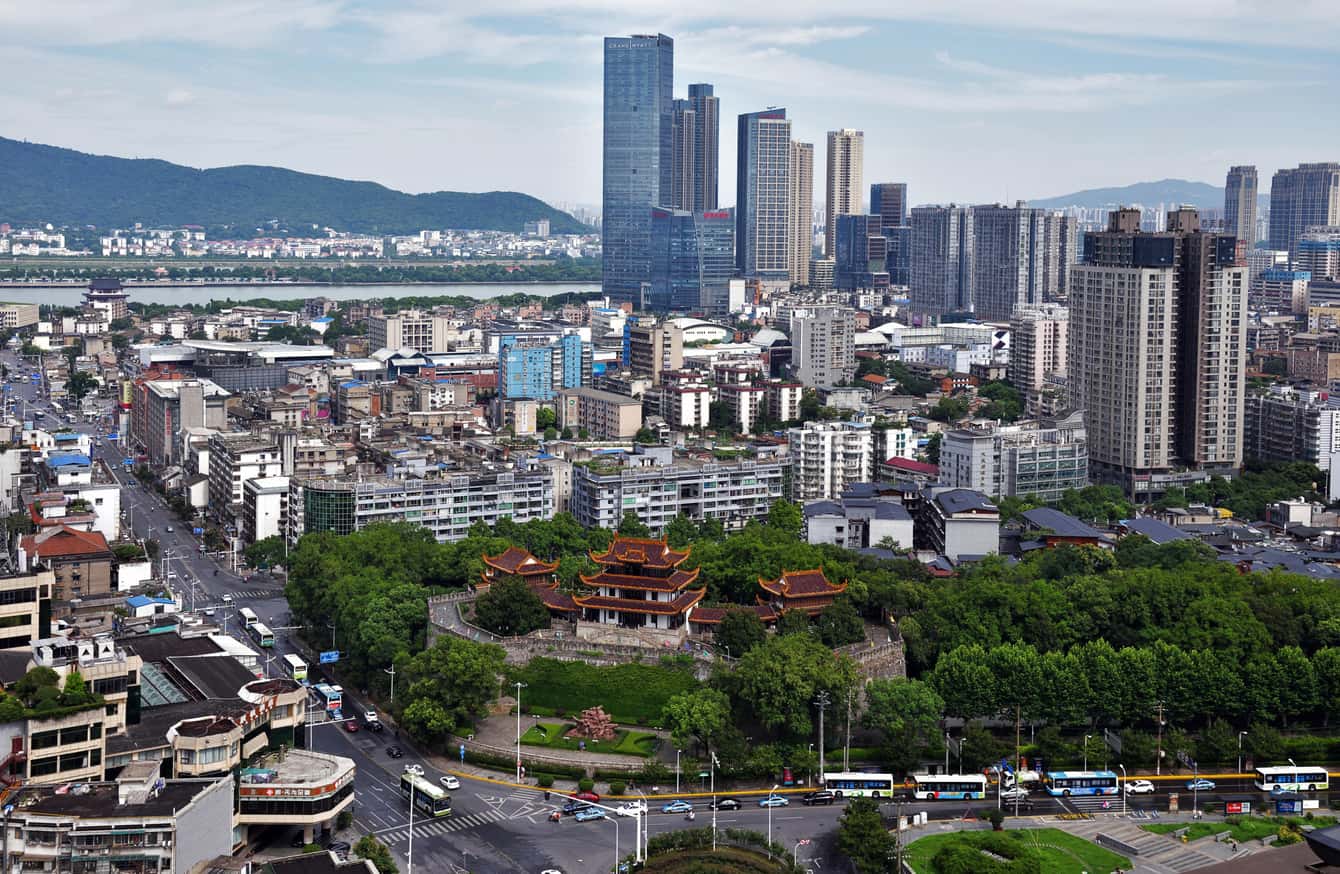 Authorities reported Saturday that five people were rescued from a collapsed building in China after emergency crews dug their way through the rubble of a structure that housed a theatre and a guesthouse overnight. 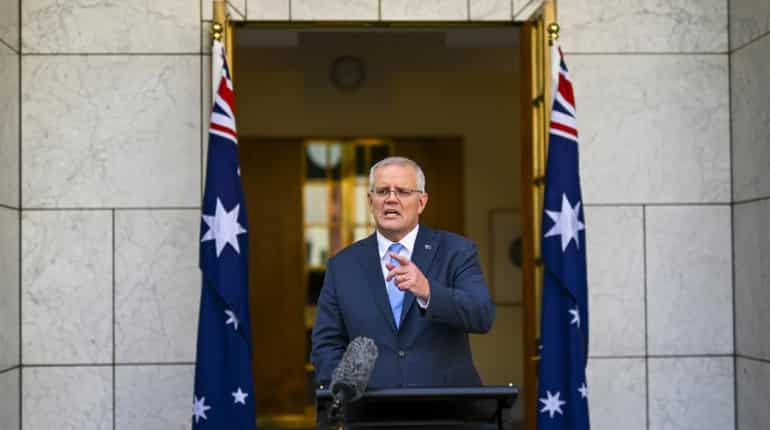 According to him, “We are very aware of the influence the Chinese government seeks to have in this country.” Donald Trump seems to be in dire straits as his lawyer’s request to end a contempt of court order against the former US president has been denied by a judge in New York on Friday. 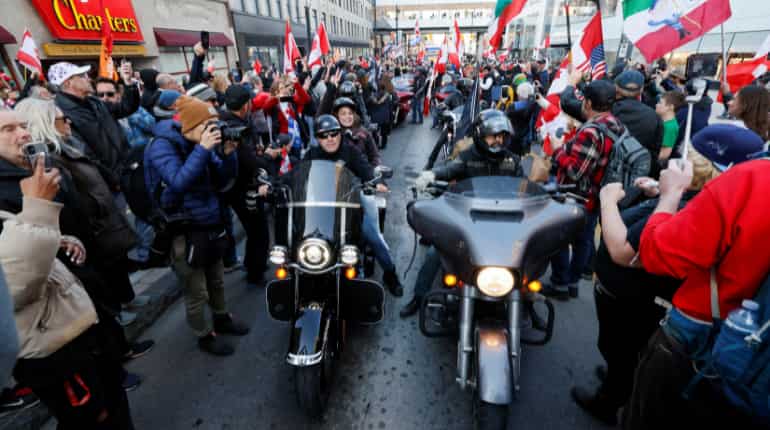