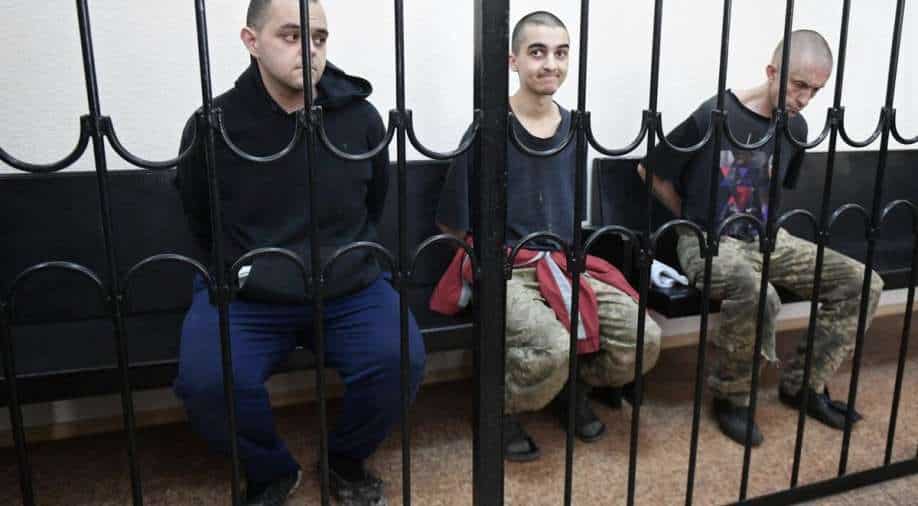 In the ongoing war, two Britons and a Moroccan were captured while fighting for Ukraine against Russia. They were sentenced to death by a court in the self-proclaimed breakaway Donetsk People’s Republic (DPR). Now, they are preparing to appeal, Russia’s TASS news agency reported on Thursday (June 23) citing one of their lawyers.

The court found Aiden Aslin and Shaun Pinner – and Moroccan Brahim Saadoun guilty of “mercenary activities” seeking to overthrow the republic. News agencies have noted that the court in DPR is armed and supported financially by Russia.

“My colleagues and I are currently preparing the full text of an appeal against the sentence in the interests of our defendants,” said Pinner’s lawyer, Yulia Tserkovnikova as quoted by TASS.

“Undoubtedly, if the appeal is dismissed and the sentence comes into force, a request for clemency will be filed as this is an inherent right of the defendants, under the legislation of the Donetsk People’s Republic,” she added.

According to the families of Aslin and Pinner, the two men have been living in the country since 2018. On Friday, the United Nations expressed concern over the death sentences handed down against the prisoners by pro-Russian rebels.

Previously, Denis Pushilin, who is the leader of the Russian-backed Donetsk region of Ukraine, said that he doesn’t see any “grounds and prerequisites” to pardon two British nationals who were sentenced to death last week. They were captured while fighting for Ukraine against Russia.