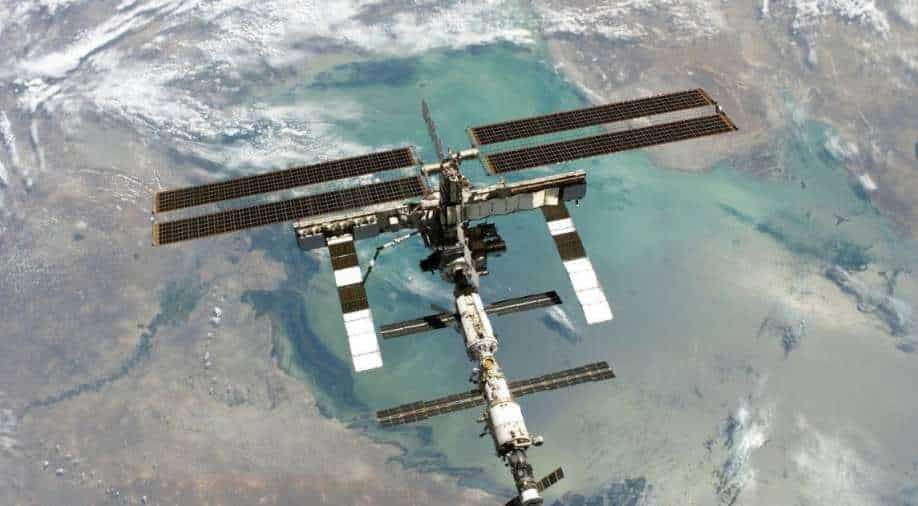 The act of sending an astronaut to space is considered to be a major achievement for any nation and United Arab Emirates (UAE) is all set to become the first Arab nation to achieve this feat.

The UAE will be sending their first astronaut on a 182-day mission to the International Space Station after reaching an agreement with Axiom Space. They will be provided a spot in the Crew-6 mission by Space X which is expected to take place from Florida’s Kennedy Space Station in 2023.

Overall, UAE will become the 11th nation in the world to send their astronaut to space.

Sheikh Mohammed bin Rashid Al Maktoum, Vice President and Prime Minister of the UAE and Ruler of Dubai tweeted on the occasion and said that he is proud of the Emirati youth.

“Emirati astronauts are fully prepared for this mission after undergoing extensive training in preparation for long-term missions in space. The training included spacewalks, working on the systems of the International Space Station, and other missions,” Salem Al Marri, Director General of Mohammed Bin Rashid Space Centre, said according to a report on The Khaleej Times.

“Signing an agreement with Axiom Space is a significant development aimed at consolidating the collaboration with NASA for the 6-month mission aboard the ISS,” he added.

Hamad Obaid Al Mansoori, chairman of the Mohammed bin Rashid Space Centre also hailed the huge achievement and said that this mission will help in taking bigger strides in the future.

“The first long-term mission for Arab astronauts signifies the extraordinary progress made by the UAE National Space Programme. This momentous endeavour has been made possible as a result of the vision of the leadership of the UAE,” he said according to a report on The Khaleej Times.

“The six-month duration of the new UAE Astronaut Programme’s mission will allow for in-depth and advanced experiments to be undertaken in space. Long-duration missions have only been accomplished by a small number of countries. The UAE will now rise to the ranks of this elite group after having entered the sector merely decades ago,” he added.