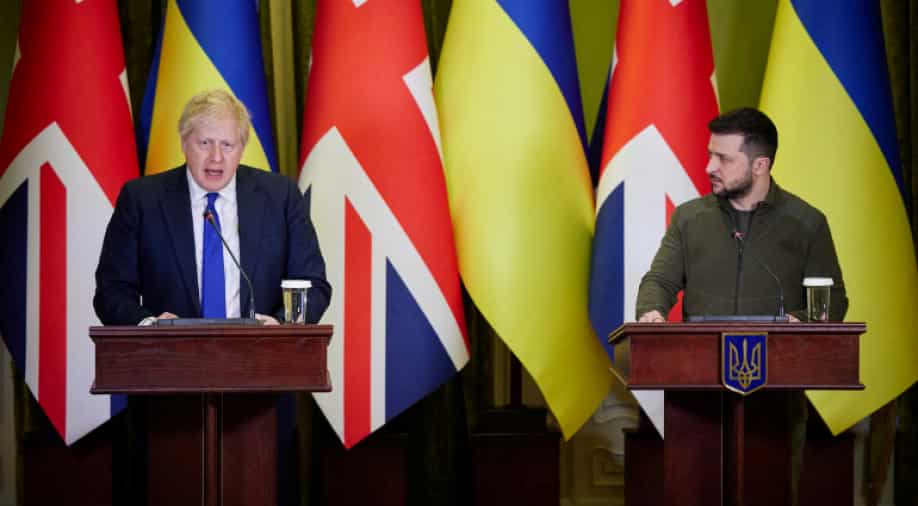 According to him, “Putin’s brutal attack is not only causing untold devastation in Ukraine, but it is also threatening peace and security across Europe.”

Ahead of a planned video call on Sunday by Group of Seven leaders with Ukrainian President Volodymyr Zelensky, he also pledged to provide a further 1.3 billion pounds ($1.60 billion) in military support and aid to Kyiv.

Johnson, who is one of the strongest supporters of Ukraine’s efforts to resist Russian forces since Russian President Vladimir Putin launched the invasion, has provided Kyiv with anti-tank missiles, air defence systems, and other weapons.

Calling this the highest rate of spending on a conflict since the wars in Iraq and Afghanistan, Johnson said the new pledge almost doubles Britain’s previous spending commitments on Ukraine.

The British government will utilise a reserve used for emergencies for the extra spending on Ukraine.

The United Kingdom had previously faced criticism from France for accepting relatively few of the more than 5 million Ukrainians who have fled their country.

With Russia marking the 77th anniversary of the victory of the Soviet Union over Nazi Germany on May 9, leaders of G7 countries will hold their virtual meeting with Zelensky on Sunday.