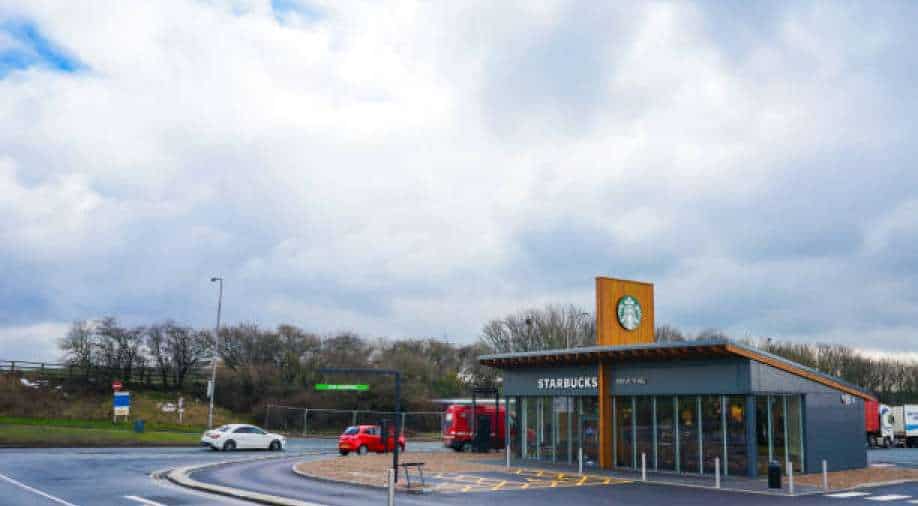 A man from the UK was handed a hefty fine for eating McDonald’s meal at the parking zone of Starbucks.

Bob Spink, a 50-year-old diver, left fumed when he received a letter to his residence informing him about his 100 pounds (US $123) fine, despite not even leaving his car while having his meal, The Metro newspaper reported.

“We had only bought a £12 order from McDonald’s and the car park was entirely full, so we parked in Starbucks to eat as there was plenty of space,’ Spink was quoted as saying.

“It just feels like legalised theft, I haven’t done anything wrong legally.”

Bob visited McDonald’s in Fabian Way with his girlfriend. When couldn’t find a parking space at the burger joint, they decided to stop at the nearby Starbucks parking lot to quickly finish up their meal.

“I was baffled by it, we have just moved here and it’s something you can’t ignore as it only gets worse and increases the fee,” he added.

The letter he received said that his fine can be reduced to £60 if he pays within 14 days.

I don’t understand what they are trying to achieve and it doesn’t look great for the chain to use parking enforcement with such tactics,” he said.

According to Wales Online, the parking zone of the aforementioned Starbucks branch is handled by National Parking Enforcement Ltd (NPE).

The company has previously also been criticised on Google as a “horrible company only looking to take people’s hard-earned money”.

The coffee giant, on other hand, has acknowledged the parking offence notice but has stated that the parking issue is the responsibility of NPE.