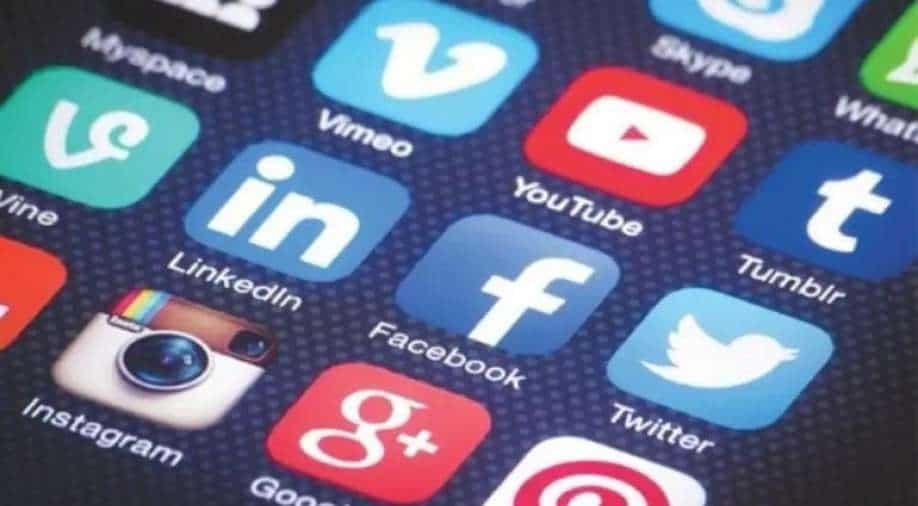 There are a number of social media influencers who are quite young and although the internet has given them a lot of popularity and income, there are not many laws protecting them from exploitation. As a result, they face a considerable amount of risk when it comes to the payment received by them or in some cases, pressure from the parents to continue making content.

According to British MPs, there needs to be some sort of legislation that can protect the ‘kidfluencers’ from exploitation and also enforce proper regulations regarding sponsored content.

Julian Knight, the Conservative chair of the House of Commons digital, culture, media and sport committee, said that the growing number of influencers has made the situation even worse.

“The rise of influencer culture online has brought significant new opportunities for those working in the creative industries and a boost to the UK economy,” he said according to The Guardian.

“However, as is so often the case where social media is involved, if you dig below the shiny surface of what you see on screen you will discover an altogether murkier world where both the influencers and their followers are at risk of exploitation and harm online,” he added.

The report from the committee explained that the ‘kidfluencers’ need to be included in the UK child labour and performance regulations to make sure that they are not forced into the sector.

“We are deeply concerned that a lack of action in the booming influencer market will lead to even more children in the industry being exploited,” said the report submitted by the report.