Skip to content
HomeWorldUkraine a tough bite to chew and so would be Finland, says armed forces chief on Russian invasion 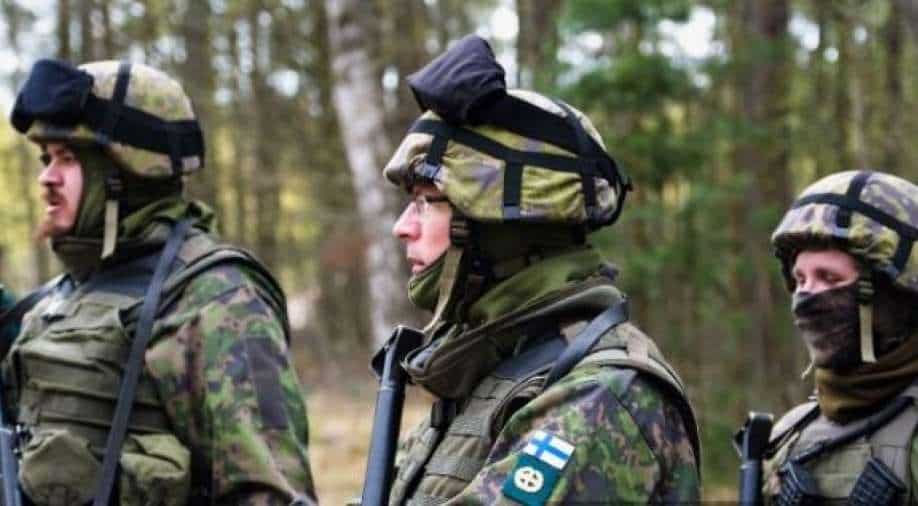 Amid the war in Ukraine, Finland’s armed forces chief General Timo Kivinen asserted that it has systematically developed its military defence while adding that “Ukraine has been a tough bite to chew for Russia and so would be Finland.”

“We have systematically developed our military defence precisely for this type of warfare that is being waged there (in Ukraine), with a massive use of firepower, armoured forces and also Air Forces,” Kivinen said.

Finland has applied for NATO membership even as the war in Ukraine continues with Russian forces fighting fierce battles with the Ukrainian Army in the eastern region.

“The most important line of defence is between one’s ears, as the war in Ukraine proves at the moment,” he added. Reports claim the country is eying US F-35 fighter jets including warships as it prepares to boost its military.

Finland is also reportedly ordering drones and anti-aircraft equipment as it seeks to deter Russia. Turkey had earlier expressed its displeasure over Sweden and Finland’s entry into the alliance over its alleged support to Kurdish militants and arms embargo on Turkey.

Kivinen said although Finland would benefit if they enter NATO but added that “the main responsibility for Finland’s defence will still be borne by Finland”.

Turkey has insisted that there is still time for Finland’s entry into the European military alliance with negotiations set to continue. NATO membership has to be unanimously agreed upon by all 30 nations.