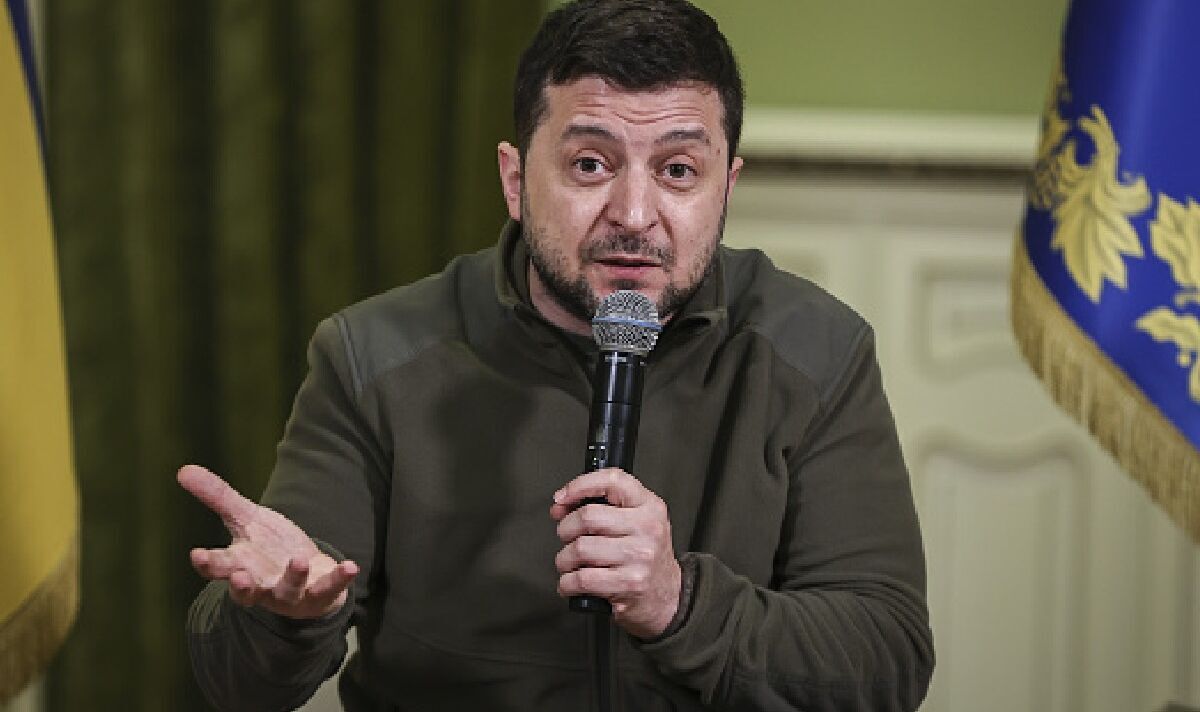 Ukraine was forced to rule out a ceasefire or any territorial concessions to Moscow after some in the West suggested it as a way to speed up peace negotiations and the end of the war.

Kyiv’s lead negotiator, Volodymyr Zelensky adviser Mykhailo Podolyak, ruled out any territorial concessions and rejected calls for an immediate ceasefire in an interview with Reuters on Saturday, saying any concessions would backfire because Russia would use the break in fighting to come back stronger.

An editorial piece in the New York Times last week also suggested that “a decisive military victory for Ukraine over Russia, in which Ukraine regains all the territory Russia has seized since 2014, is not a realistic goal”.

French President Emmanuel Macron also reportedly asked Mr Zelensky to give up some land to Putin in exchange for peace.

Counteracting their calls, Polish President Andrzej Duda offered Warsaw’s backing, telling MPs in Kyiv on Sunday that the international community had to demand Russia’s complete withdrawal and that sacrificing any territory would be a “huge blow” to the entire West.

“Worrying voices have appeared, saying that Ukraine should give in to Putin’s demands,” Mr Duda said, the first foreign leader to address the Ukrainian parliament in person since Russia’s February 24 invasion.

“Only Ukraine has the right to decide about its future.”

Ukraine and Poland agreed to establish a joint border customs control and work on a shared railway company to ease the movement of people and increase Ukraine’s exports.

Along with sanctions, Western nations have stepped up weapons supplies and other aid to Ukraine, including a new $40 billion package from the United States.

Moscow says Western sanctions and aid for Kyiv amount to a “proxy war” by Washington and its allies.

Putin calls the invasion a “special military operation” to disarm Ukraine and rid it of radical anti-Russian nationalists.

Ukraine and its allies have dismissed that as a baseless pretext for the war, which has killed thousands of people in Ukraine and displaced millions.