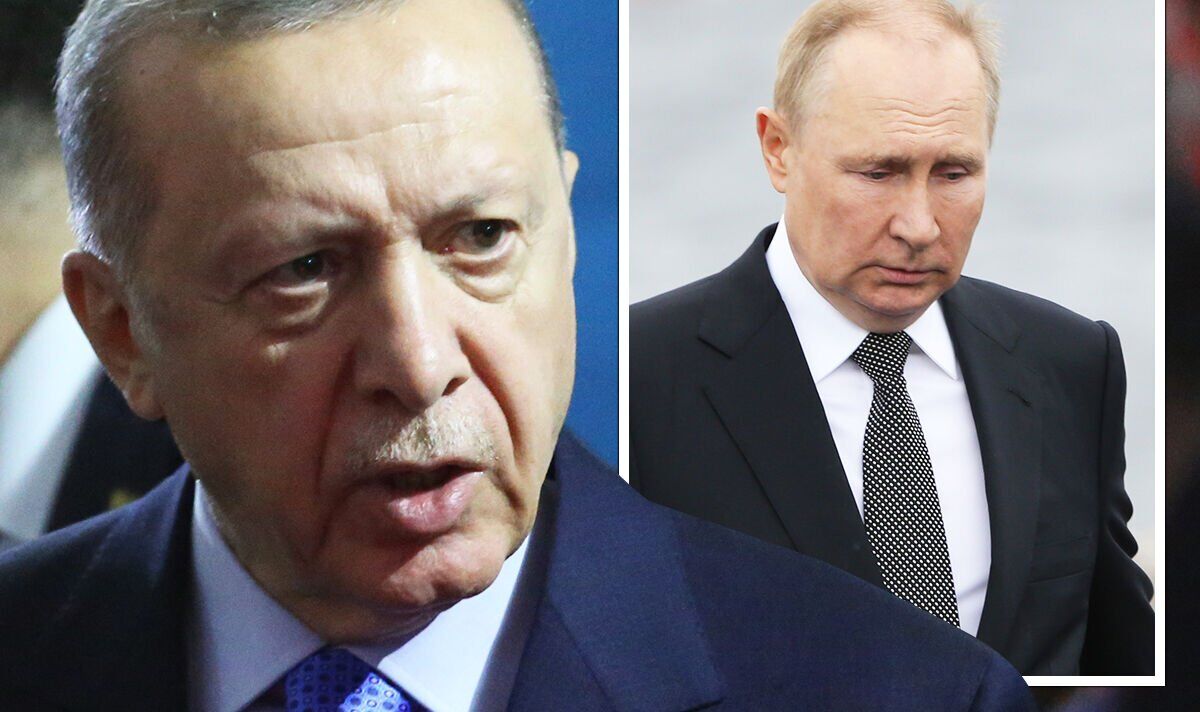 Vladimir Putin mouthpiece Yevgeny Popov has mocked struggling Europeans as the EU grapples with a dire energy crisis across the continent.

Russian state TV’s Yevgeny Popov has gleefully reflected on the energy crisis gripping Europe as the Vladimir Putin propagandist warned the continent to brace for a “harsh, cold winter.”

Popov told Russia1: “Against the backdrop of rising gas prices, residents of the Netherlands are stocking up on firewood ahead of the winter for fueling their homes, local newspaper Volkskrant report this.

“Because of rising prices and inflation, Swedes have started shoplifting more often.

“The Germans have brought up all their electric heaters so that they don’t freeze in the winter.

“Spanish premier Pedro Sanchez has urged his compatriots to stop wearing ties as a measure aimed at saving electricity.

“He says that Spaniards shouldn’t wear ties and then they won’t need air conditioners or fans for which there is simply not enough electricity.

“Although in Europe they already realise that anti-Russian sanctions are leading the EU to the biggest financial crisis in history, that’s what the Daily Express says.”

“The British are calling the situation itself suicide.”

He added: “Right now, hundreds of millions of European face a harsh, cold winter which Europe is unlikely to survive.”