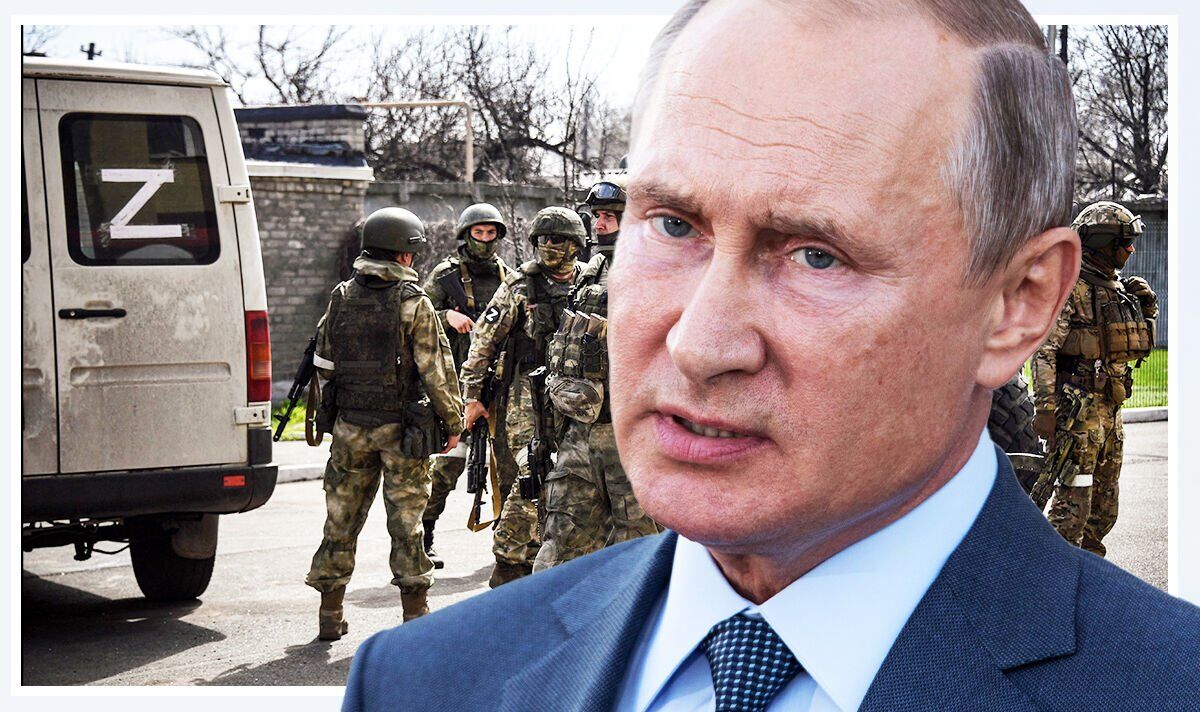 Ukraine’s Ministry of Foreign Affairs has released updated statistics about Russian combat losses which show more than 40,000 Russian soldiers estimated to have been killed along thousands of vehicles and hundreds of aircraft.

Despite Russia’s overwhelming superiority in manpower and equipment, Ukraine has slowed the Russian advance in the east of the country to a crawl and has begun a massive counter-offensive in the south of the country.

NATO-supplied advanced artillery systems seem to be having an effect, striking far behind the frontlines and destroying Moscow’s supply chains and command centres.

The news comes as the Kremlin desperately tries to maintain control of the Kherson region by enacting illegal referendums to cement the occupied region as part of Russia proper.

The Ministry of Defence said in a tweet: “Across the newly occupied territories in southern Ukraine, Russian-installed authorities are highly likely under increasing pressure from Moscow to consolidate their control over the region and prepare for referendums on joining Russia later in the year.”

However, with a Ukrainian counteroffensive well underway in the region, Moscow is running out of time to consolidate its power there.