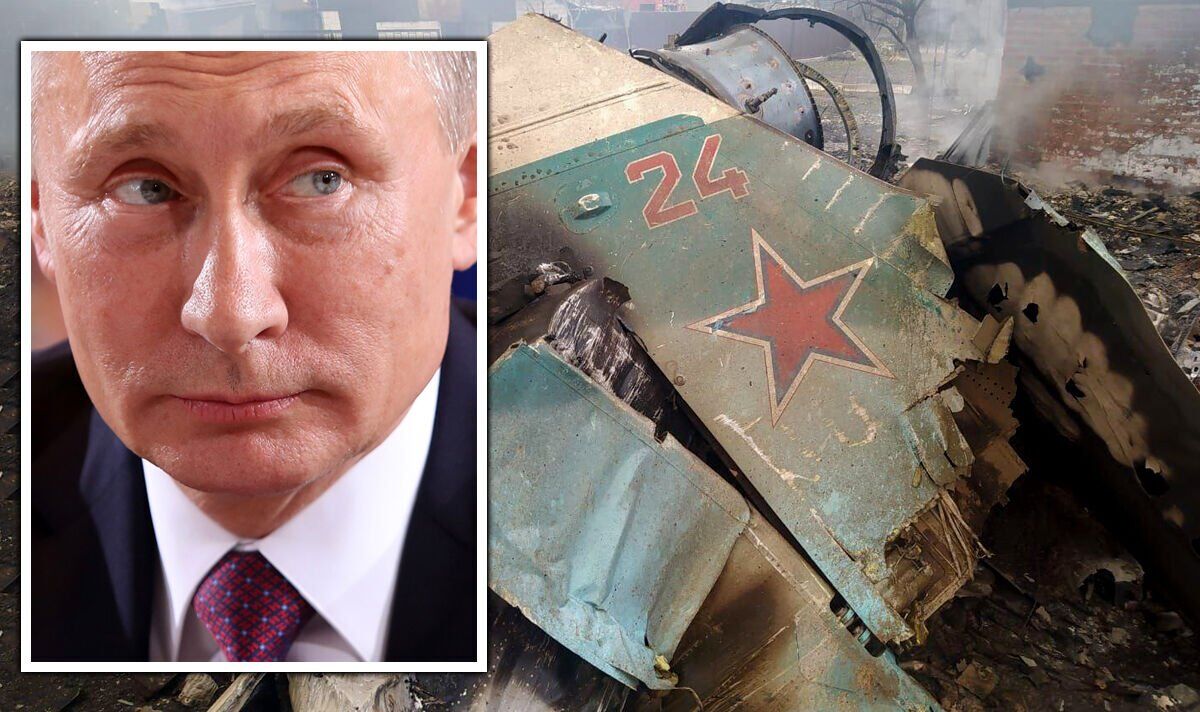 Ukrainian forces are holding back an offensive launched by Russian troops as battles break out in the direction of Bakhmut and near Pisky.

The General Staff of the Armed Forces of Ukraine reported: “As of 06:00 am, August 12, 2022, Russian troops continued to launch air and missile strikes on military and civilian objects within the territory of Ukraine.

“The enemy’s aviation group provides support for the actions of the ground forces, focusing efforts in the Donetsk direction.

“The enemy conducted offensive battles in the direction of Ivano-Darivka, Vyimka, Bakhmut, Vesela Dolyna and Kodema but had no success and retreated.

“After regrouping, Russian troops resumed an attack on Kodema, and battles are now underway.

“Russian occupiers tried to conduct offensive battles near Spartak and Marinka but had no success and retreated. Battles are underway near Pisky.”