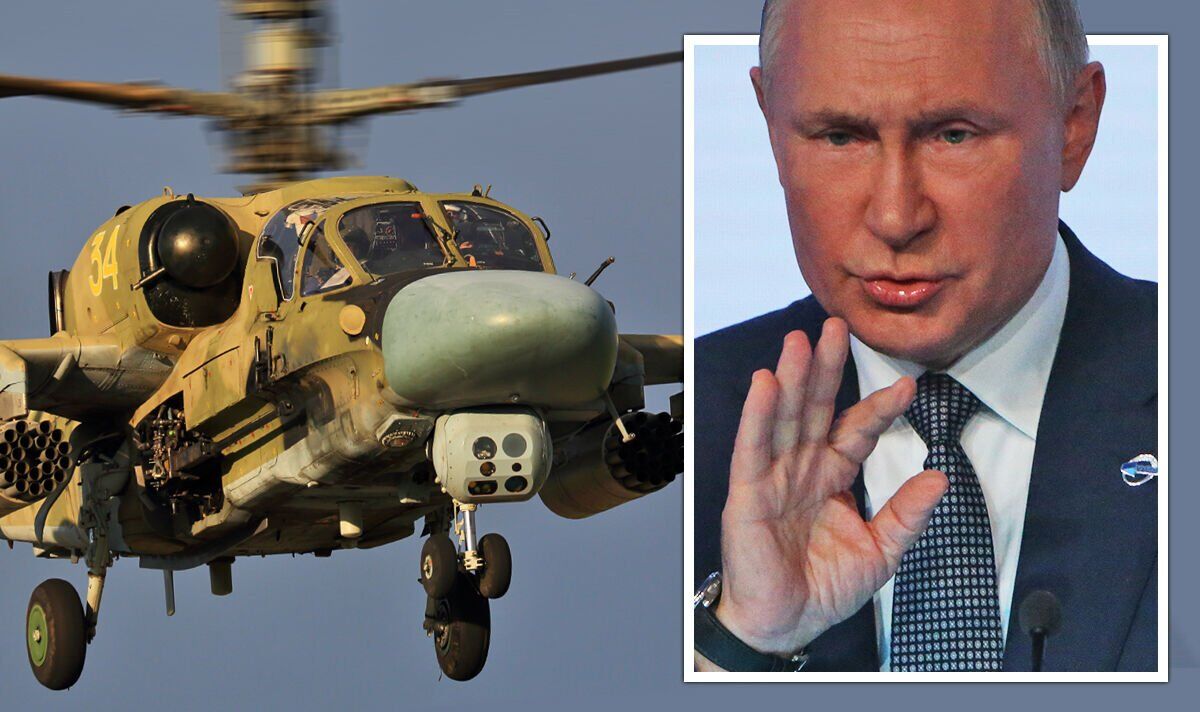 The Kremlin has only officially acknowledged 1,351 Russian deaths on the battlefield in its most recent update from March.

However, as many as 70 or 80,000 Russian military personnel may have been killed so far, a spokesperson for the US Department of Defense said on August 8.

Speaking to Express.co.uk, he said: “If you do a mass mobilisation, then you can p**s off the masses.

“Putin cannot survive that, or at least we do not think he can.”