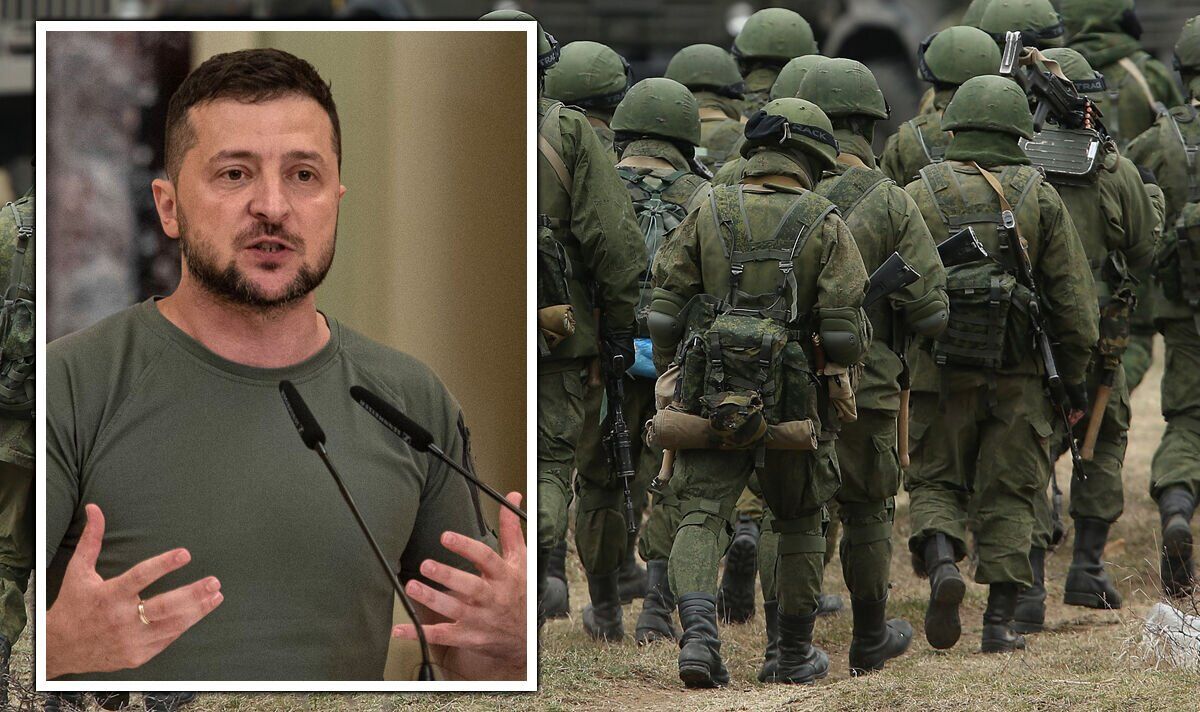 Boris Johnson has said that the Kremlin is “undoing the good work of Gorbachev” with the war in Ukraine as he paid tribute to the former Soviet leader, who died on Tuesday.

Mikhail Gorbachev is known for ending the Cold War without bloodshed but was unable to prevent the collapse of the Soviet Union in 1991.

Speaking outside a police station in Lewisham, south-east London, the Prime Minister said: “Mikhail Gorbachev is one of those people who changed the world and unquestionably changed it for the better. When you look at what he did to make Europe whole, free, to give freedom to the countries of the former Soviet Union – it was quite an extraordinary thing.

“And of course, Mikhail Gorbachev is one of those people who triggered a change, a series of changes, that perhaps he didn’t anticipate.

“Maybe he paid his own political price for it but when history is written, he will be, I think, one of the authors of fantastic change for the better in the world.

“And what I worry about today is that the current leadership in Moscow is intent on undoing the good of Mikhail Gorbachev, and is intent on a revanchist attempt, a revenge driven attempt, to recreate that Soviet empire, and you’re seeing that in Ukraine – that’s the tragedy, something that Mikhail Gorbachev would have thought was absolutely unthinkable, unwarranted.”