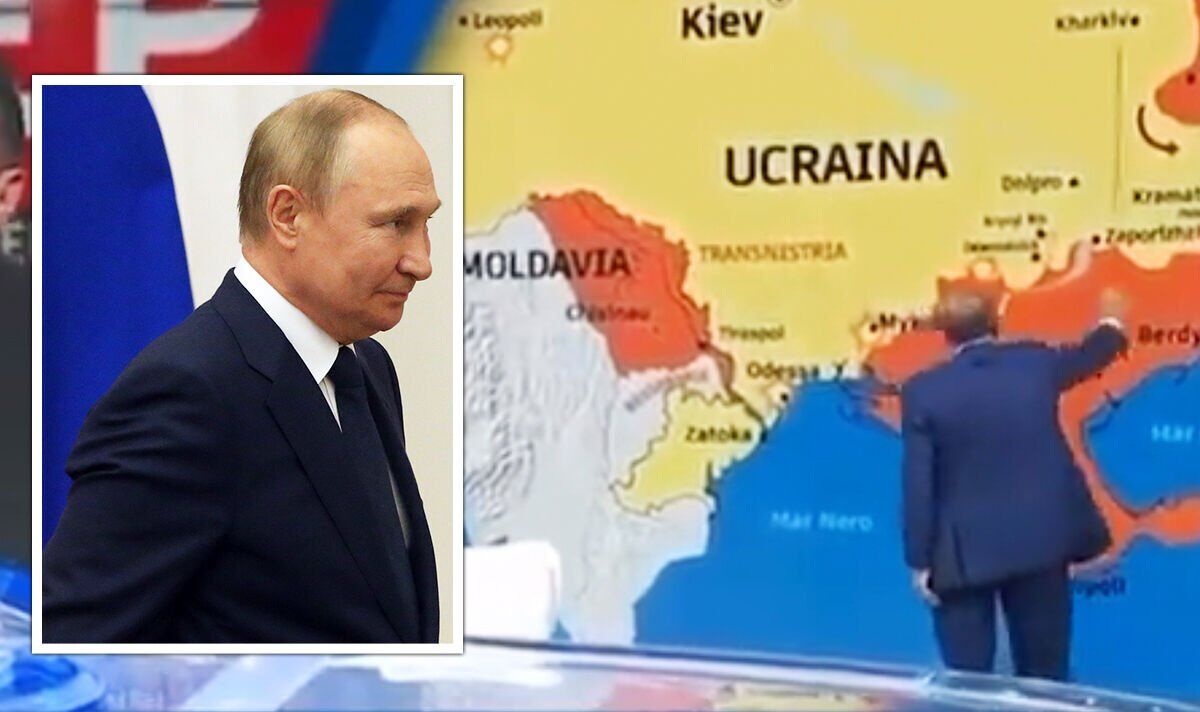 The death toll at the destroyed five-story apartment building in the eastern Ukraine town of Chasiv Yar has risen to 15.

AFP reporters who arrived at the scene after the overnight strike saw the building partially collapsed, with rescue workers and an excavator working to clear the area.

One resident who did not want to give her name said: “I was in the bedroom, I came out and everything started shaking, collapsing.

“What saved me was the wave of the explosion that propelled me into the toilet, all bloody. I barely got out.”

According to one of the heads of the rescue operation, Vyacheslav Boitso, the rescue team managed to establish contact with three people who were alive under the rubble.

He told AFP: “There is a chance of finding them.

“They have enough air, they can breathe. They tell us they are waiting to be rescued.”