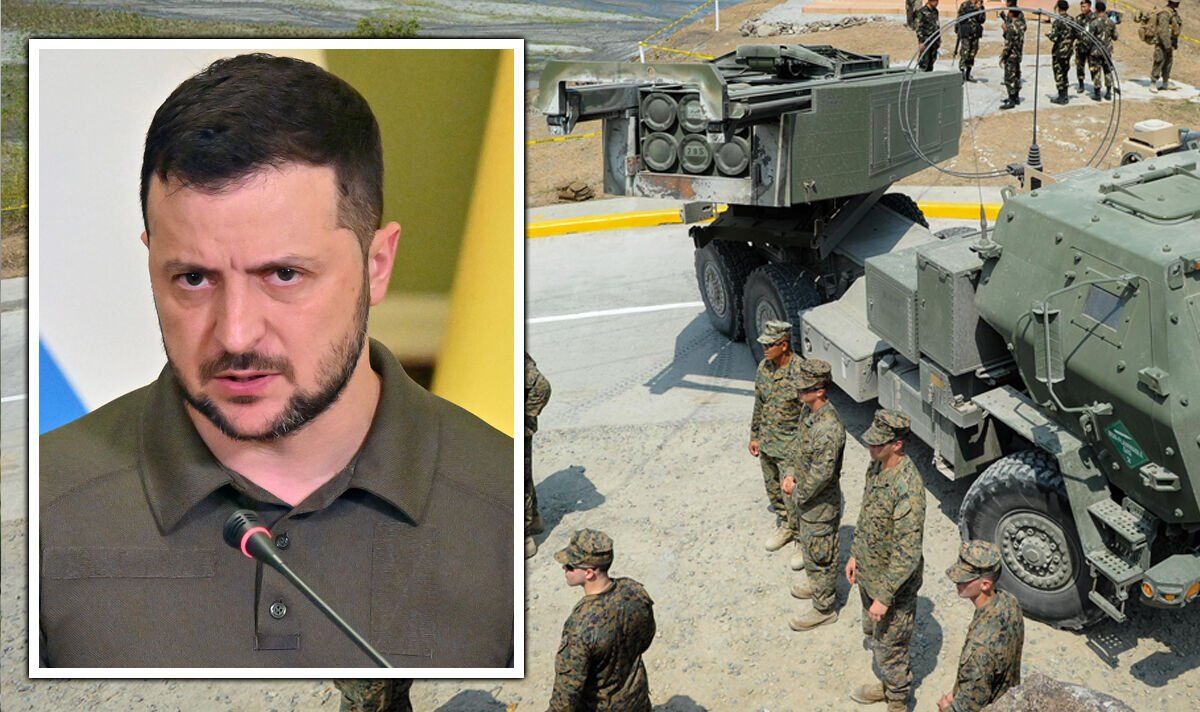 Ukraine has warned Russian troops to retreat from Kherson or be “annihilated” after the defenders destroyed a key river crossing using US-supplied rockets.

Kyiv’s troops have destroyed the Antonovsky bridge using HIMARS rockets supplied by the USA. The event begins Ukraine’s attempt to retake the Donbas city from the Russians after it was recently captured. The destruction of the bridge over the Dnipro River is a huge blow to President Vladimir Putin’s troops bringing supplies and reinforcements.

A Ukrainian official said: “Ukraine’s Kherson counteroffensive is now gathering pace. As with so many wars, one central part of the campaign is boiling down to a race to seize and destroy bridges.”

The Ukrainian Defence Ministry warned “Russian occupiers in Kherson” to “retreat or be annihilated” in a post on Twitter, saying “the choice is theirs”.

Mikhailo Podolyak, an adviser to President Volodymyr Zelensky, wrote on Twitter: “Occupiers should learn how to swim across the Dnipro River.

“Or (they) should leave Kherson while it is still possible. There may not be a third warning.”