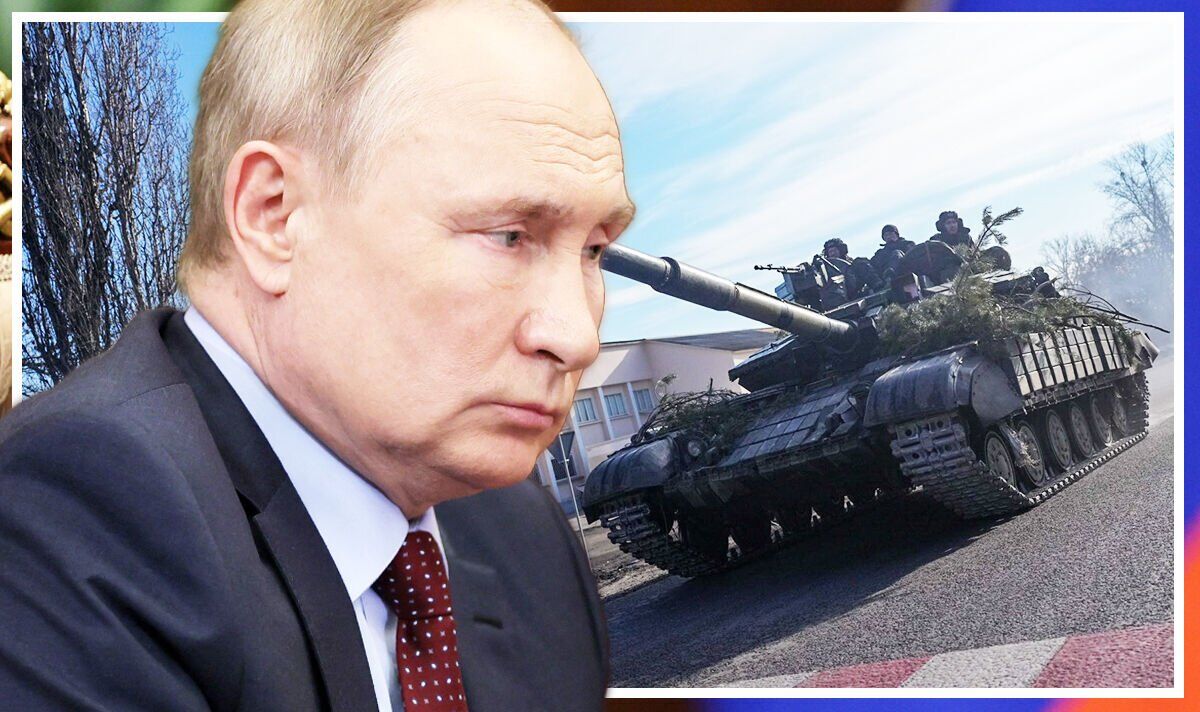 Ukraine has inflicted more damage on Vladimir Putin after President Volodymyr Zelensky’s heroic troops obliterated two Russian ammunition depots as it continues to fight back during the brutal war.

The Directorate for Strategic Communications of the Ukrainian army confirmed Ukraine hit two ammunition depots in Ilovaisk (Donetsk Oblast) and Brylivka belonging to Russia in the early hours of Friday morning.

A huge blaze was reported in Ilovaisk – a major regional railway hub – at around 2am local time, with explosions audible for some time afterwards.

Twitter user “Chuck Pfarrer” (@ChuckPfarrer), whose profile describes him as a “former SEAL Team Six Squadron Leader”, retweeted a video of the blaze at the Russian ammunition depot.

He wrote alongside this: “NO WHERE TO HIDE – Ukrainian precision strike artillery has targeted a RU ammo depot in Ilovaisk, 40km behind the Forward Edge of the Battle Area in Donetsk Oblast.

“UKR Partisans likely designated this target, and HIMARS took it out. Note the secondary explosions.”

Ukrainian journalist Denis Kazansky said the resulting explosions were so powerful “that windows were shattered in nearby buildings”.