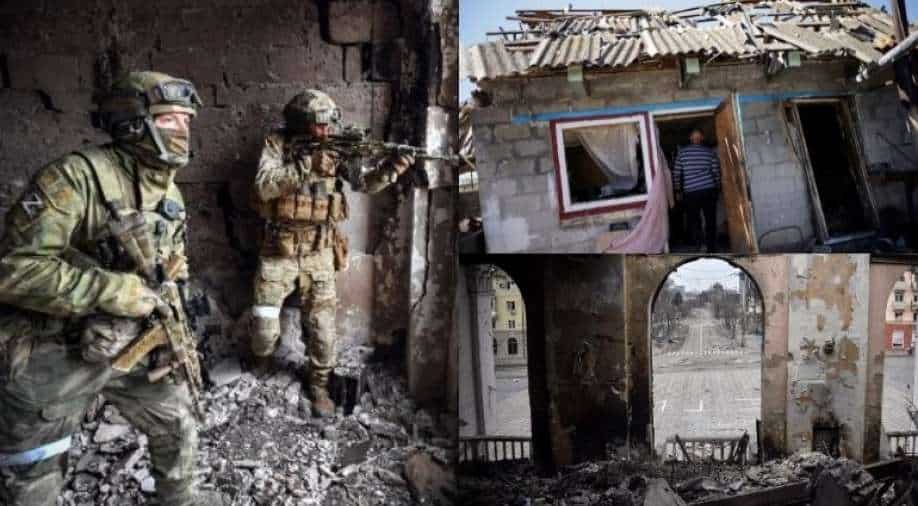 Russia’s invasion in Ukraine has been escalating and the economic toll of it will be felt for the next many years to come as maintaining the military onslaught costs almost $900 million each day, as per reports citing experts.

This figure does not take into account the money Russia has lost as a result of the economic sanctions imposed on it due to the invasion. As per the White House, sanctions may continue even if Russia withdraws its soldiers.

Given its military strength, Russia was looking to overrun Ukraine in the invasion. But it has had little military success to date. Forces have battled to take control of Kyiv and other cities. As per Pentagon press secretary John Kirby, every move by Russian soldiers has been met with stiff resistance by the Ukrainian forces.

Russia’s failures have come at a high cost to the country, both financially and in term of living standards as well, though the Kremlin has remained tight-lipped regarding military deaths.

As per the reports issued two weeks after the Russian president announced the conflict, it has cost the country $7 billion in direct costs.

The collapse of the Russian rubble may take back the economy by up to 30 years, with predictions that Russia’s standard of living could be lowered for the next five years, reported CNBC.