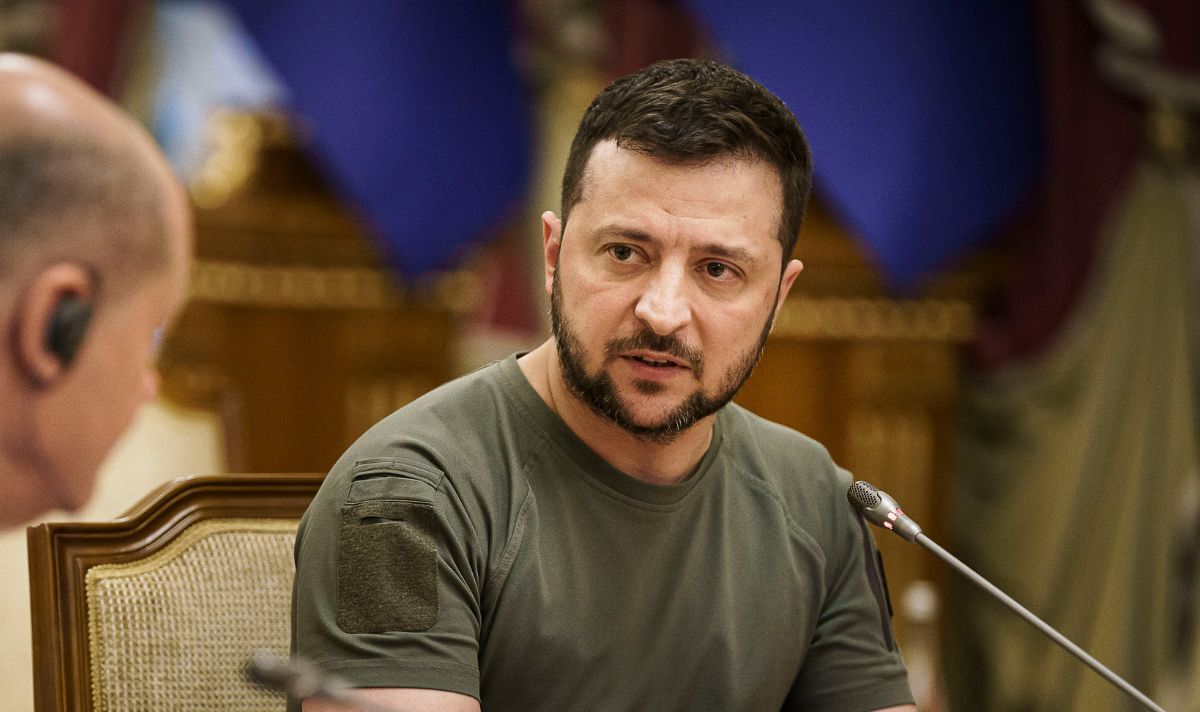 Analysts have suggested that Ukrainian troops have six months to push back Russian forces from their territory before troops fatigue and a military deadlock sets in. According to Michael Kofman the Director of Russian Studies at CAN, Kherson will prove to be a test for Ukrainian forces to see if they can retake occupied territory.

Kyiv has increased pressure on Russian forces defending regions in the south as Ukraine attempts to retake areas around Kherson, which is a key region given its economic strengths being at the mouth of the Dnipro river, meaning it also controls the water supply to occupied Crimea.

The deadline of six months is even more urgent following Russia’s new decrees making it easier for Ukrainians to get Russian citizenship and passports in disputed areas.

In these regions Russia is also introducing the Rouble to be parallel with Ukrainian hryvnia and are urging tuition to be given in Russian.

Such actions have been condemned by the European Union as a “violation of international law” and “yet another flagrant violation of UA sovereignty”.

The High Representative of the EU for Foreign Affairs and Security, Josep Borrell Fontelles said: “Any attempts to alter the status of parts of Ukrainian territory are a clear violation of international law, the UN Charter and Ukraine’s Constitution, they further undermine sovereignty and territorial integrity of Ukraine, and will not be recognised by the European Union.”

Following Russia’s victory of occupying the entire Donbas region of Ukraine after it seized Lysychansk, Putin vowed that the five-month war “has not started anything in earnest yet”.

Such comments and actions from the Kremlin and its disregard for international law means that Ukrainian forces are under significant pressure to fight back and retake their losses.

Mr Kofman spoke on the War on the Rocks podcast and argued that “the most interesting question is not who is capturing 5km [of land], [or even] where but what are the long-term prospects for the two forces.”

He added that focusing on territory being lost and gains in the east of Ukraine clouds the bigger picture and that the size of the losses and the replenishment of forces on both sides it now vital.

The Ministry of Defence released a new intelligence update on Thursday outlining the little progress being made by Russia.

The update read: “In the Donbas, Russian forces continue to conduct artillery strikes across a broad front followed by, in some areas, probing assaults by small company and platoon-sized units.

“However, they have achieved no significant territorial advances over the last 72 hours and are in danger of losing any momentum built up following the capture of Lysychansk.”

It added: “The ageing vehicles, weapons and Soviet-era tactics used by Russian forces do not lend themselves to quickly regaining or building momentum unless used in overwhelming mass – which Russia is currently unable to bring to bear.”

Following military aid from the US, Ukraine now has long-range rockets which allow it to attack Russian supply lines and hinder its artillery and as such could be pivotal to how this war progresses.

Analysis by The Financial Times of data from the Institute for the Study of War stated that by July 12, Russia only increased land under its control by five percent compared to May 1.

Mr Kofman said: “In general it looks like Russian forces are making incremental progress, but I am very sceptical they have the ability to take Slovyansk and Kramatorsk.

“Those are heavily fortified areas and at this rate Russian forces may become exhausted before they can mount successful offences there.”