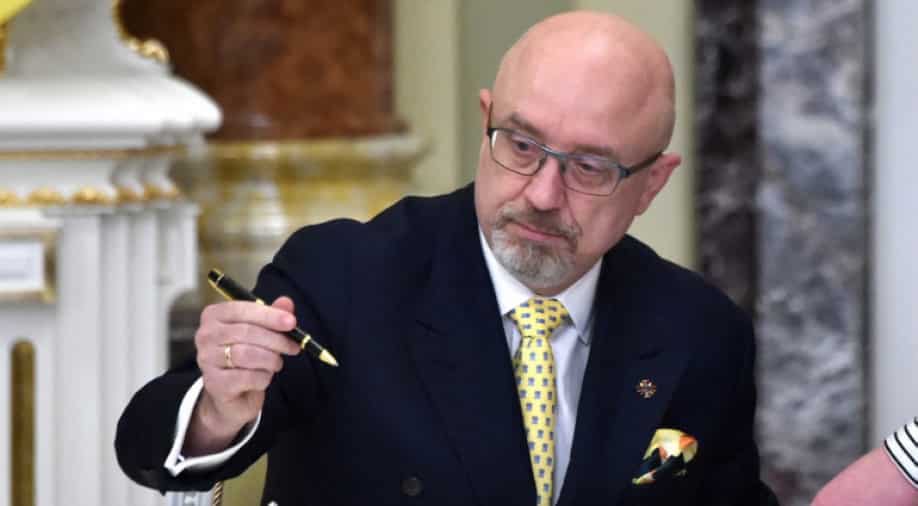 Ukrainian Defence Minister Oleksiy Reznikov has said that the war with Russia is entering “a protracted phase”. He told European Union defence ministers and NATO Secretary-General Jens Stoltenberg that Moscow’s troops are now trying to take full control of the east and south of the country.

According to Reznikov, “Russia is preparing for a long-term military operation,” and added that the “The war is entering a protracted phase.”

In a Facebook post, Reznikov predicted: “extremely tough weeks” ahead during which he said Ukraine would largely be alone against an “enraged aggressor.”

Highlighting Russian President Vladimir Putin’s strategy, Reznikov said that he has ordered his troops to build fortifications in the Zaporizhzhia and Kherson regions in order to “move to defence if necessary”.

He added that Russian troops are “encircling and destroying groups of the Armed Forces of Ukraine in Donetsk and Lugansk regions, creating and maintaining a land corridor from Russia to Crimea, and completing the occupation of southern Ukraine.”

“To liberate our territories as soon as possible” the Western allies of Ukraine need better coordination in the deliveries of weapons to Kyiv according to Reznikov.

Seeking an immediate ceasefire and stressing the importance of open lines of communication, US Defence Secretary Lloyd Austin spoke with Russian Defence Minister Sergei Shoigu in their first conversation since the invasion

Russia’s invasion of Ukraine has sparked a refugee crisis with 1.2 million people being forced to leave their homes in order to seek shelter elsewhere.

Denying all charges of war crimes Kremlin has called its attack on Ukraine a “special military operation” to demilitarise a neighbour threatening its security.