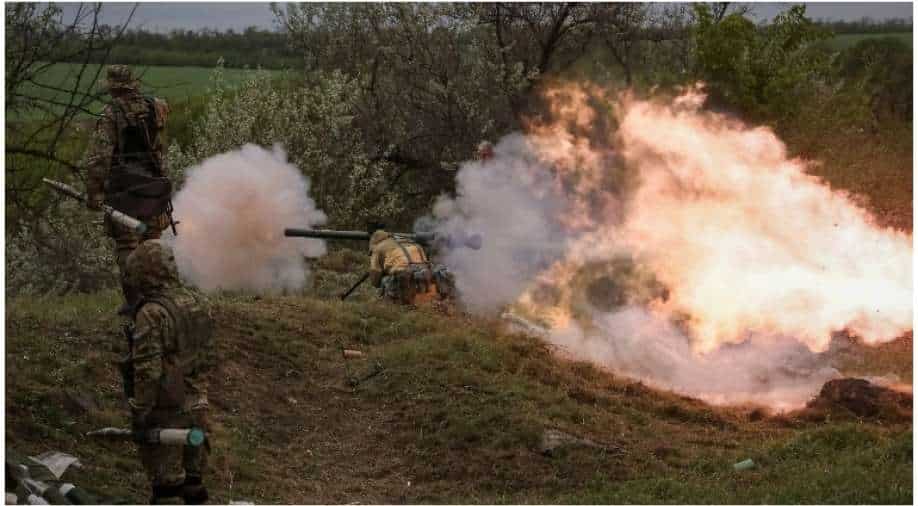 Ukrainian armed forces have launched a counteroffensive against Russian forces near Izium, a Russian-held town in eastern Ukraine. This can be a serious setback for Russian plans to assume control of entire Donbas region.

After it failed to reach Ukrainian capital Kyiv, Russia has focussed its firepower on Donbas region. Russian forces enjoy support from separatist elements in this region of Ukraine.

Ukraine has been retaking territory in its northeast. Ukrainian forces are driving Russians away from Kharkiv. It is the second-largest city in Ukraine. This has kept up pressure on Izium and Russian supply lines. This means that Russia may find it tough to encircle Ukrainian troops in Donbas.

Russia’s defence ministry said its forces hit a series of military sites, including in the Donbas, killing at least 100 Ukrainian “nationalists.”

Reuters said it could not independently verify the report.

As well as losing large numbers of men and much military equipment, Russia has been hit by economic sanctions. The Group of Seven leading Western economies pledged in a statement on Saturday to “further increase economic and political pressure on Russia” and to supply more weapons to Ukraine.