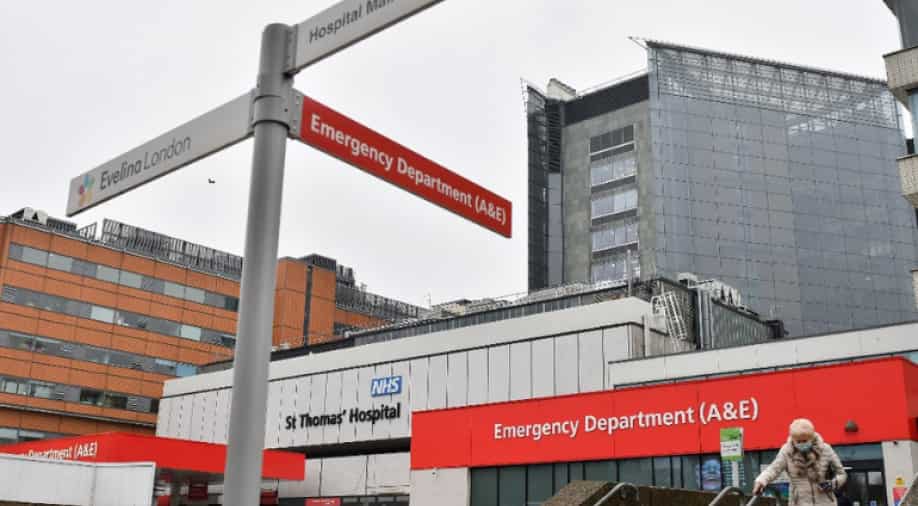 The UK Health Security Agency (UKHSA) has confirmed a case of monkeypox in London with the patient being treated at the Guy’s and St Thomas’ National Health Service Foundation Trust.

Before travelling to Britain, the patient had visited Nigeria, and health authorities believe that it was there that the patient contracted the infection.

Although monkeypox is not a disease that spreads easily it is a self-limiting illness that acts as a viral infection.

Anyone who comes in close contact with the infected person can contract the disease but there is a low risk of transmission to the general population.

“It is important to emphasise that monkeypox does not spread easily between people and the overall risk to the general public is very low,” according to Dr Colin Brown, director of clinical and emerging infections at the UKHSA.

“UKHSA and the NHS have well-established and robust infection control procedures for dealing with cases of imported infectious disease and these will be strictly followed,” he added.

In the UK, the first case of monkeypox was recorded in 2018 with the infected person reporting symptoms of fever, headache, muscle ache, backache, swollen lymph nodes, and exhaustion.

People infected with monkeypox can also develop rashes that often spreads throughout the body before finally forming a scab, which later falls off.