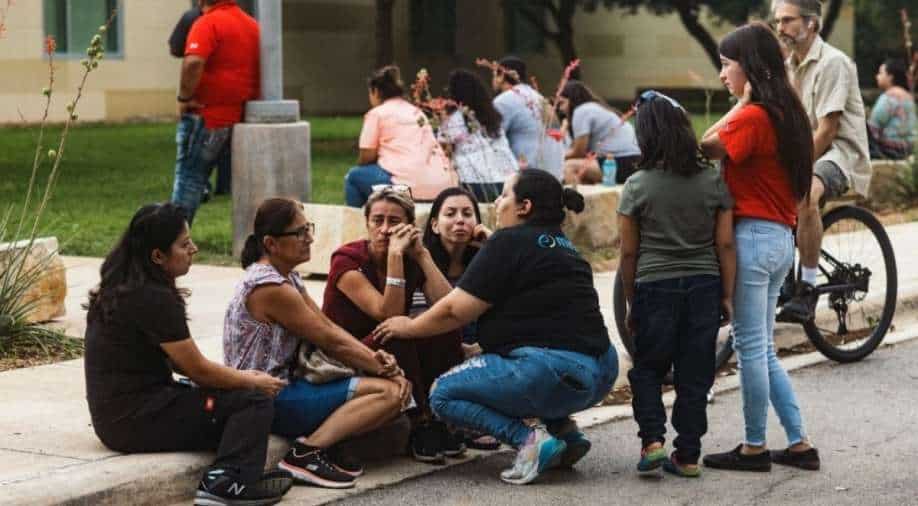 A mass shooting in Texas on Tuesday that killed 19 kids intensified pressure on US lawmakers to act on the widespread availability of firearms, but it also raised the bleak prospect of little or no change.

According to the Everytown gun control group, it was the ninth mass shooting this year, and it occurred 10 days after another 18-year-old slaughtered 10 African Americans at a supermarket in New York.

However, limitations on gun purchases and ownership have remained mostly unchanged nearly ten years after a gunman massacred 20 children and six others at Sandy Hook elementary school in Newtown, Connecticut, and four years after 17 people were killed at a Florida high school.

“I had hoped, when I became president, I would not have to do this, again,” a distraught President Joe Biden said as he led national mourning, vowing to overcome the US gun lobby and find a way to tighten gun ownership laws.

“Another massacre… an elementary school. Beautiful, innocent, second, third, fourth graders,” he said. “I am sick and tired of it. We have to act. And don’t tell me we can’t have an impact on this carnage.”

However, guns of all types, particularly high-powered assault rifles and semi-automatic handguns, are now cheaper and more freely available in the United States than they have ever been.

With the news of Tuesday’s horrific shooting, the all-too-familiar debates over guns, public safety, and rights resurfaced.

Yet data shows the grim national cost of gun crime.

Last week, the Centers for Disease Control and Prevention said the number of gun deaths in the United States underwent a “historic” increase in 2020.

Mass shootings have also risen, according to Everytown.

The country is swamped with guns. US firearms makers produced over 139 million guns for the commercial market over the two decades from 2000, and the country imported another 71 million.

That includes high-powered assault rifles, which can be found for $500, and 9 millimeter pistols that combine ease of use, high accuracy and semi-automatic triggers with prices as low as $200.